Mourinho releasing statements to keep everyone on their toes 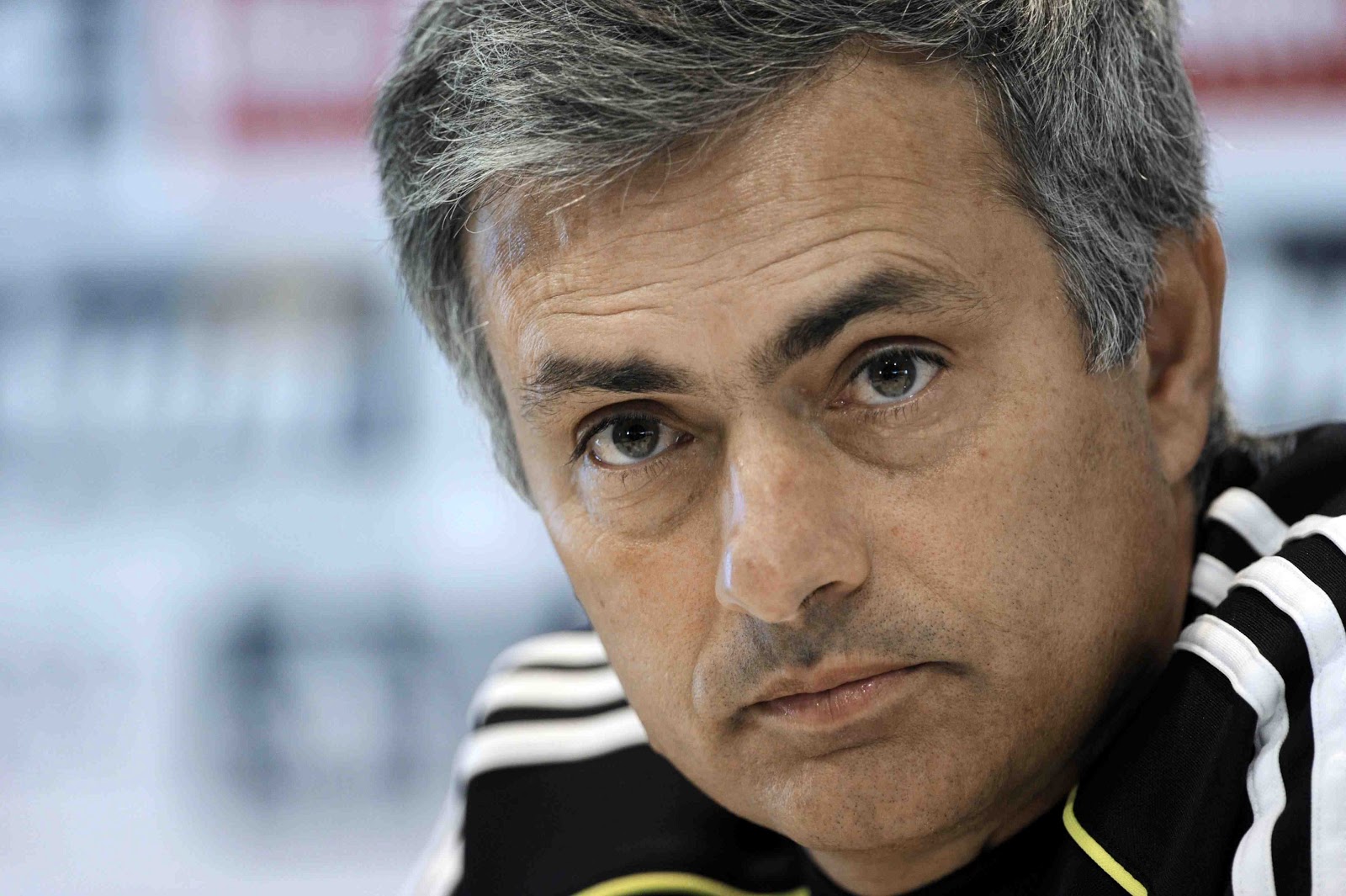 Real Madrid manager Jose Mourinho revealed he is considering another year with the Los Blancos and spoke after Pepe’s reaction that club captain Iker Casillas should be shown a little more respect.

Last week, the Portuguese hinted that he may return to the English Premier League after saying: “I want to be where I am loved. In England I am loved by the press, the fans, I am loved by some clubs, especially one.”

He went on to add more spark in the press conference by criticising Casillas, claiming that he “thinks he is above the rest” of the squad.

Finally, the “Special One” shared his regret in not signing current number one keeper Diego Lopez in his first year in charge.

With that speech resulting in many speculating his departure after the season, he has now again shown a slight change of heart. Ahead of Wednesday’s La Liga clash with Malaga, he claimed he has not ruled out staying in the Spanish capital.

He said: “I have considered staying on.”

Some rumours have said that Mourinho deliberately involves himself in verbal spats with key players to force Madrid management to sack him from his job.

However, he has refuted those claims, saying: “I will only earn money until the last day I work here. I don’t want a single euro more.”

Centre-back Pepe also recently spoke out against the coach after their 4-3 win over Real Valladolid on Saturday.

“The boss’ comments weren’t appropriate. Iker is a legend, both at this club and in Spain, and he deserves more respect,” the defender said.

In response, Mourinho blasted his countryman of only trying to start controversy after losing his place to 19-year-old Raphael Varane.

“It’s very easy to analyse what Pepe said. His problem has a name – it is Raphael Varane,” the coach said.

“We are talking about frustration. It’s never easy for a 31-year-old to be rolled over by a boy of 19 years of age.

“I had the courage to play him [Varane], because I believe that he is the future of Real Madrid, along with Sergio Ramos. The problem is very simple – Pepe’s life has changed.”

He also defended his decision to choose Lopez over Casillas.

“I like Diego Lopez more as a goalkeeper than Casillas. It’s simple – it’s not a personal decision. I like a goalkeeper who can play well with his feet, who is good in the air and who is a phenomenon between the posts.

“I like a different profile of goalkeeper, in the same way that Casillas might say he prefers a coach in the style of [Spain coach Vicente] Del Bosque.

“While I am the coach of Real Madrid, Diego Lopez will play, in normal circumstances. It’s simple.

“I accept that people may say I know nothing about football because of that decision, but I say respect a coach who decides to play Diego Lopez. I’m the coach. It is my decision.”