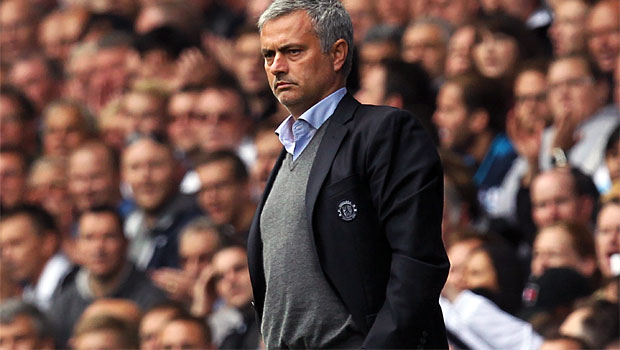 Jose Mourinho has hit out at the scheduling of Chelsea’s Capital One Cup clash with Arsenal and says he will be forced to field a weakened side against the Gunners.

Chelsea face Arsenal on Tuesday in the last 16 clash, just 48 hours after they defeated Manchester City in the Premier League, and Mourinho feels the game should be played on Wednesday night instead.

Mourinho is unhappy with the fact that Arsenal played Crystal Palace in the early kick-off on Saturday and therefore have extra time to recover and prepare for the match.

The Portuguese coach says he has no option but to field a weakened starting XI and the fans have now been robbed of what could have been an exciting clash between two of London’s top clubs.

“If they want a big game between two big teams in London, they should put the game on Wednesday and not on Tuesday, because I am not going to do that.”

There is a very good chance that Arsenal boss Arsene Wenger will make a host of changes to the side that defeated Crystal Palace 2-0 at the weekend, but Mourinho still feels the Gunners have an advantage.

“We cannot put our players in two matches in the space of three days,” he added. “Arsenal played Saturday at 12:30, so two and a half days to rest and to prepare. So I hope they all enjoy.”