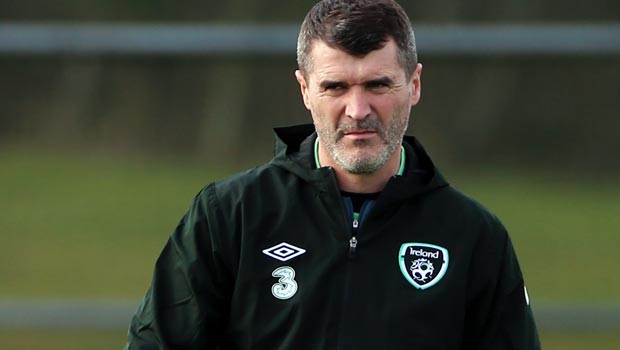 Republic of Ireland boss Martin O’Neill has admitted he would be disappointed to see Roy Keane leave to take charge of Celtic.

O’Neill confirmed on Thursday that Keane had spoken to representatives of the Scottish club as they look to replace Neil Lennon.

Lennon left the club earlier this month after guiding them to yet another title, but reports in England suggest that no offer has been made to Keane.

The former Manchester United midfielder is the assistant boss of the Republic of Ireland and he was expected to work alongside O’Neill to try and help them qualify for Euro 2016.

In his playing days, Keane made 13 appearances for Celtic in 2006 but has been out of club management for some time after spells with Sunderland and Ipswich.

Confirming the talks, O’Neill said: “Roy has a lot to consider. I had a call the other day from Dermot Desmond wanting to speak to Roy if it was at all possible, and I mentioned it to Roy, of course.

“I am sure he was wanting to have a chat anyway, because a club like Celtic might not come around too often.

“It was just a really informal chat, I think. Of course I would be really disappointed if Roy was to leave us.”

O’Neill will be hoping the rumours won’t unsettle his side who must focus their attention on their friendly clash with Italy on Saturday night.