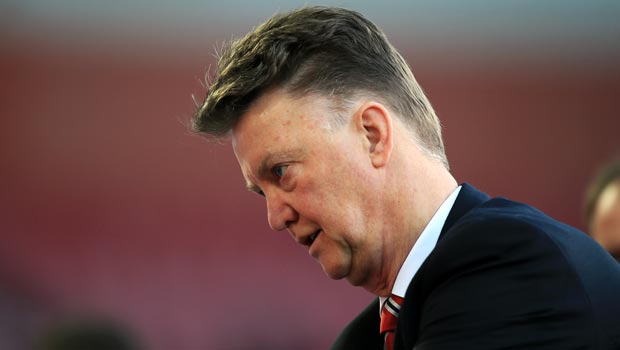 Louis van Gaal has declared his disgust at the Football Association’s decision to charge him with bringing the game into disrepute for comments made in the wake of the FA Cup fourth-round draw at Cambridge in January.

The Dutchman was critical of referee Chris Foy, apparently claiming the official had shown some bias for the underdogs.

United won the replay 3-0 at Old Trafford this week and the Red Devils manager has until February 9 to contest an FA charge against him.
The 67-year-old cited his faultless track record and insists he stands firm over the comments.

“For nearly 30 years, I have been a trainer, coach or manager and I have never been charged,” Van Gaal said.

“Up to now, I don’t think I said something wrong. I said in our press conference the same phrases, because I know in advance that everything is in favour of the underdog. It is always like that.”

His latest comments are unlikely to win any favour with the authorities but when asked if would be appealing the charge against him, Van Gaal was adamant over his views.

“Yes, of course. I never said anything wrong. I never say something about the referee, never,” said the Dutchman.

It could be a good time to travel to east London with Sam Allardyce’s side going through something of a difficult spell following their excellent start to the season.

West Ham have managed just one win in six in the league, dropping to eighth place in the process.