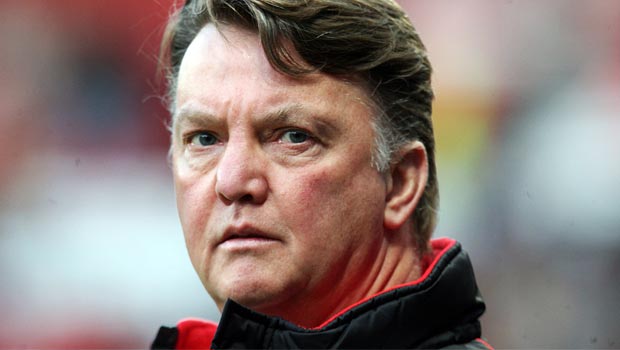 Manchester United are closing in on the appointment of Louis van Gaal and the Dutchman could even be unveiled as the club’s next manager within the next 24 hours.

Van Gaal has been the red-hot favourite to take charge at Old Trafford since the sacking of David Moyes last month and it looks as though United are set make things official.

Ryan Giggs has been holding talks with the Netherlands coach over his future role at the club, and it is widely expected that he will work alongside van Gaal as his assistant, with a view to possibly taking charge in the future.

Van Gaal has refused to make any comment on the latest reports suggesting an appointment is imminent, but he hinted when interviewed last week that he is in the running.

“No, I would not say anything about it,” he said. “You must wait until the process is complete. If you want to know more, then you must put questions to Manchester United, or perhaps to another club.

“I cannot say anything further about it.

“I said a few words last week about Manchester United because there were uninvited English journalists here and I thought it would be a little mean spirited if I did not answer a few of their questions.

“I mumbled a few words to them and, from that, they write 60 full pages. But you can’t do anything about it.”

Van Gaal is currently preparing the Netherlands for the World Cup Finals, but he will stand down after the tournament and start planning for life in Manchester.

The Netherlands are priced at 28.0 to win the World Cup and Van Gaal will be hoping to go out on a bang before taking charge at Old Trafford.