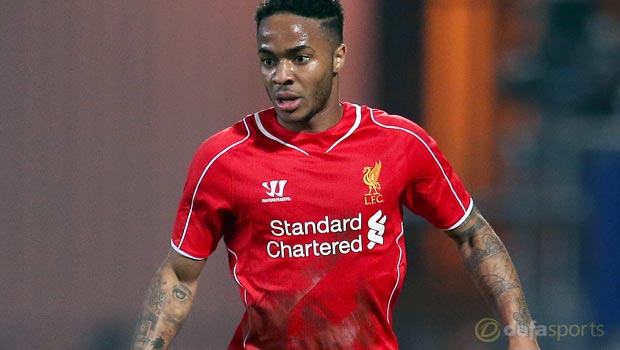 Manchester City have returned to Liverpool with an improved offer of more than £35.5million for want-away forward Raheem Sterling, which is expected to be rejected.

City, who are 11/4 to win the 2015-16 Premier League outright, made their first approach for the England international last week but saw the Reds rebuff an offer of £25million, plus add-ons.

The Citizens have been keen to move as quickly as possible in order to beat off competition from a number of potential suitors.

Arsenal and Real Madrid have been heavily linked with a move for the 20-year-old, but both are yet to officially register their interest.

It is understood that the new offer for Sterling is a basic £35.5million, which could rise to nearer £40million after various extras have been added.

Sterling has been part of the Liverpool set-up since joining from Queens Park Rangers in 2010 and remains under contract at Anfield until 2017.

The Merseyside outfit have made clear their desire to keep hold of the England international, but the winger has already turned down an improved contract offer of £100,000-a-week.

Aidy Ward, Sterling’s agent, even revealed his client would turn down terms of £900,000-a-week from Liverpool, to illustrate the players desire to secure an exit.

Liverpool are yet to respond to the most recent bid from 2014-15 Premier League runner’s-up City, as they take some time to consider their options.

Reports coming out of Anfield have suggested that the five-time European champions will not accept anything below a £50million valuation.

Manuel Pellegrini is currently focused on bringing homegrown talent to the Etihad as he looks to provide cover following the departures of James Milner, Micah Richards and Dedrick Boyata.