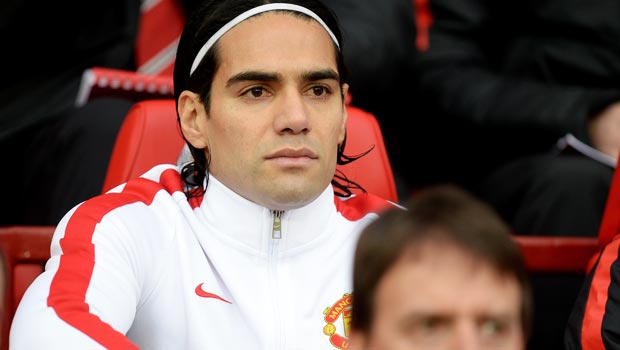 Louis van Gaal has told Radamel Falcao he will have to accept being a substitute at Manchester United until he can prove his fitness.

The Colombian suffered a serious knee injury in January which forced him to miss the World Cup and despite recovering to be able to play at the start of the season, he has continued to receive regular treatment on the problem since joining on loan from Monaco.

Falcao was one of a number of big names brought in by Van Gaal in the summer as the Dutchman looks to try and upset the odds by guiding his team to the Premier League title, a feat they are currently 17.00 to achieve this season.

However, despite a decent start, he then missed almost a month of action due to knee problems but is back available now, coming off the bench against both Hull and Stoke.

The forward is likely to once again be among the substitutes when the Red Devils travel to Southampton on Monday night, a game they are 2.46 to win, with the draw 3.65 and Ronald Koeman’s men at 2.83.

With his status as one of the world’s best, 28-year-old Falcao is thought to be unhappy at not being picked from the start by his coach, but Van Gaal insists he will continue to use the Colombian as an impact player.

“Falcao needs match fitness. He can only play for 20 minutes,” he is quoted as saying by Sky Sports.

“I have selected him despite that but the rhythm of the game in the Premier League is the highest.

“I had to adapt to the needs of selection. I am not interested whether he is unhappy being on the bench. He has to follow my philosophy. I am here because of that.”