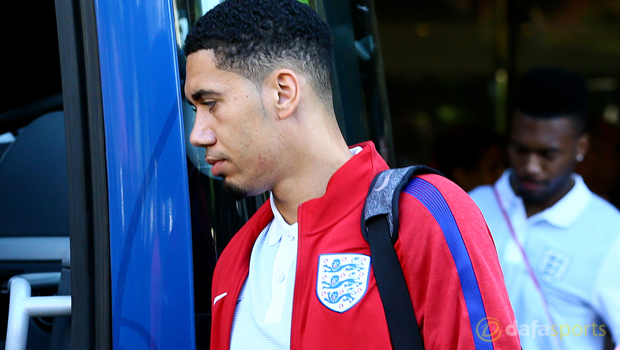 United did manage to win the FA Cup last season but the failure to qualify for the Champions League, and make a serious challenge for the title, proved to be big reasons for changing manager.

Further signings are expected with Juventus and France star Paul Pogba, who left the 20-time English champions on a free back in 2012, being linked with a big-money move.

United are ramping up their preparations ahead of the new season with Tour 2016 in China, where matches against Borussia Dortmund and Manchester City have been scheduled, coming up in just 11 days.

Smalling, who part of England’s side that exited Euro 2016 at the last-16 stage to Iceland, is looking forward to the trip and believes the two opponents will provide a real test.

“The tour is going to be a great test and it’s great to be able to play high-calibre teams,” he told ManUtd.com.

“From the off, we want to get up to that standard where we are dominating the very best of teams, so it’s good to be playing them so early on in our pre-season programme.”

United travel to Bournemouth on August 14 to start their Premier League campaign with the visitors 1.85 favourites to win, a draw is priced at 3.60 while the Cherries are 3.80 outsiders.