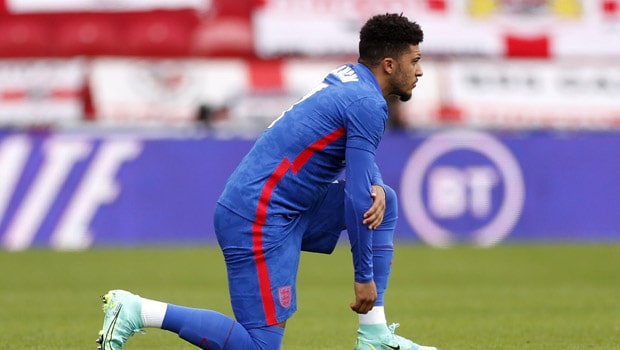 The 21-year-old, who joined Dortmund from Manchester City in 2017 hasn’t agreed on personal terms or had a medical but it is understood that United will 85m euros (£73m) to Dortmund for the player, while those will be sorted later.

The Spaniard replaces Carlo Ancelotti who left his post at the Goodison Park to return to Real Madrid earlier this month.

Benitez, 61, signed a three-year deal with the club and revealed that he is pleased to join the club while believing that the Merseyside club is going places.

Rafael Benitez’s last Premier League job was at Newcastle, a club he exited in June 2019 before joining Dalian Professionals in China for 18 months.

He will start his job with the club on July 5 ahead of the Pre-season.

Similarly, Tottenham Hotspur has confirmed former Wolves manager Nuno Espirito-Santo as their new manager ahead of the new season.

Spurs made the confirmation on Wednesday evening bringing in the man who spent four seasons at the Molineux Stadium and also led Wolves to the Europa League quarter-final after leading them to the Premier League from the Championship.

The Portuguese manager sees the appointment as an honor and pleased to be at the White Hart Lane.

“It’s an enormous pleasure and honor [to be at Spurs]. I’m happy and looking forward to starting work, We don’t have any days to lose and we must start working immediately as pre-season starts in a few days.” Said Nuno.

Nuno replaces 29-year-old Ryan Mason who was the interim manager at Spurs after the sacking of Jose Mourinho in April.