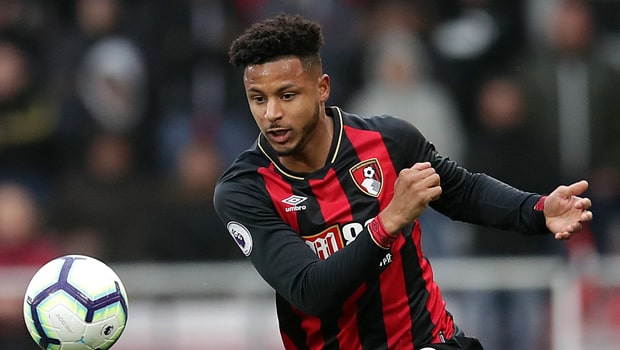 Sheffield United have confirmed they have signed Lys Mousset from fellow Premier League side Bournemouth.

The Blades have beaten their transfer record for the third time in a row this summer after Mousset agreed a three-year deal at Bramall Lane. Both Luke Freeman and Callum Robinson had already been signed by the Blades for big money, while Phil Jagielka and Ravel Morrison have joined on free transfers.

He told the club’s official website: “Lys is big, quick and a different type of threat at the top of the pitch to what we already have.

“I think he will prove to be a great fit for us and the fact that he selected us above other options shows he’s hungry to do well. It is a fantastic bit of business for us in the current market and we are looking forward to him joining up with the squad.”

The Blades are thought to have paid £9.5million for his services although some fans have been sceptical about his goal tally. He scored 14 goals in 34 games for Le Havre between 2014 and 2016 before then earning a £7million move to Bournemouth.

Cherries coach Eddie Howe used him mainly off the bench during his two-season stay and he scored three league goals in 58 appearances. Mousset will be hoping to hit the ground running this season and he could play against his former club during the first game of the campaign.

Bournemouth are 1.91 to win all three points on home soil, the draw is 3.75, while Sheffield United are 3.80 to emerge victorious on their return to the Premier League.