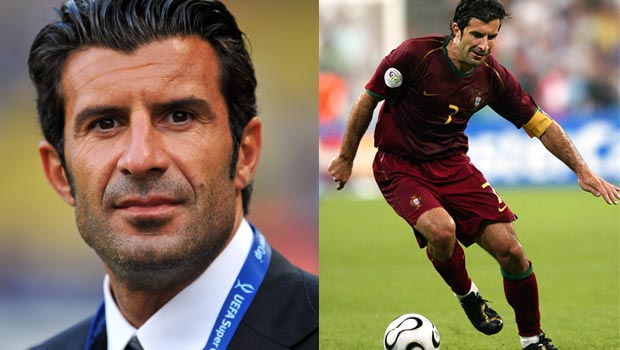 Dafabet is proud to announce Luis Figo as their Official Ambassador for the 2014 FIFA World Cup campaign.

An undoubted legend of the modern game, Luis Figo has won just about everything there is to win in football and is now set to offer his wealth of experience and expertise to Dafabet after signing on to become the Asian gaming company’s Ambassador for their World Cup Campaign this year.

The wing wizard started what became an illustrious career at Sporting Lisbon but possibly announced his talents on the international stage when he helped Portugal to a fine success in the FIFA World Youth Championship in 1991.

He later made a big-money move to Barcelona for the meagre by modern-day standards of a little over £2million and proved that if it was a gamble, it was definitely one worth taking.

The Portuguese playmaker and the Nou Camp giants both benefited as he helped the Catalans to a UEFA Cup Winners’ Cup as well as successive La Liga titles, two Copa del Rey successes and a Spanish SuperCup.

Not to be outdone by their fiercest rivals, Real Madrid heralded the start of the ‘Galacticos’ era under Florentino Perez by paying a then world record fee for Figo. 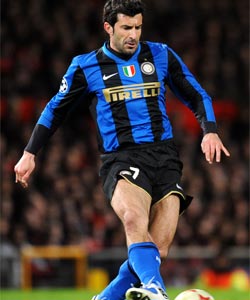 More domestic success followed but Figo also played his part in Real’s last success in the European Cup/Champions League as well as the UEFA Super Cup before he began his love affair with Inter Milan.

Four consecutive Serie A titles were delivered with Figo pulling the strings but he has stayed at the club following his playing retirement and is hopeful of bringing yet more success from behind the scenes.

Although he was never quite able to deliver on the international stage despite being the leader of the ‘Golden Generation’, Figo was captain of the side when they achieved their best ever finish at a World Cup – the semi-finals in 2006 – while he was a key cog as Portugal made it all the way to the final of the European Championships in 2004 before being surprised by Greece as hosts.

Figo’s achievements have also been acknowledged on a personal level as he won the Ballon d’Or in 2000 before being crowned the FIFA World Player of the Year the following year, so his signing represents a massive coup for Dafabet. 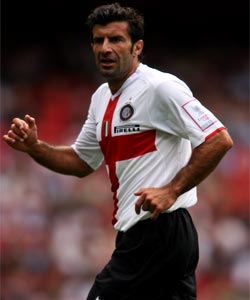 “We are delighted to secure the support of such a great ambassador as Luis Figo ahead of the World Cup,” said Dimitris Karatzas, Managing Director, Online Betting and Gaming. “We want to offer our customers the insight and opinion of a player who has been there and done it all; playing at the very highest level. We have no doubt he will bring a touch of professional class to our brand and promotional campaigns, as he did consistently on the field when he played. We are thrilled to be associated with such an established name from the world of football.”

“2014 being a World Cup year is massive for sport and sports betting in general,” stated John Cruces, Head of Sports Marketing and Sponsorships. “In my eyes the tournament in Brazil will be one of the most watched, if not the most watched event in the history of sport. Every World Cup to date breaks records in betting, this will be no different. In Luis Figo, I believe we’ve signed a true legend of the game; a player who is recognised and respected all over the world. His insight to football fans will be enlightening and a pleasure to read.”