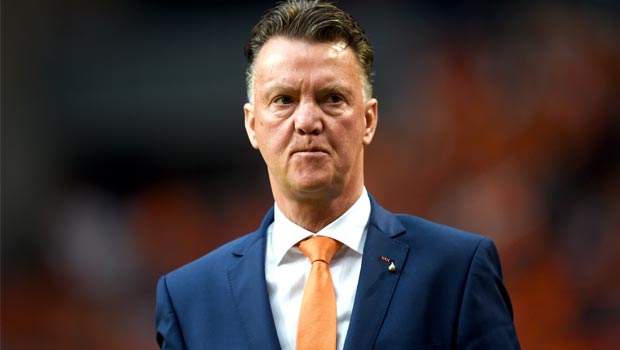 New Manchester United boss Louis van Gaal insists he is not happy with the balance of his squad despite securing a 7-0 win over LA Galaxy in his first game in charge on Wednesday.

Van Gaal is currently in the USA with the Red Devils, who are available at 5.80 to win the Premier League, as he gets to know his new squad following his World Cup exploits with Holland.

Danny Welbeck opened the scoring before Wayne Rooney, Ashley Young and debutant defender Reece James all bagged a brace each.

The Dutch tactician made nine changes for the second half and tried out a couple of formations as he continues to plan ahead of the new season.

The 62-year-old hinted that he may still have work to do in the transfer market after admitting that he has too many playmakers.
Van Gaal said: “We have four number 10s, so it is not balanced in my eyes,”

United have parted with £56million this summer as they look to re-build following the disappointment of last term, with Luke Shaw and Ander Herrera both joining.

However, executive vice chairman Ed Woodward insists more funds are available for the former Barcelona boss if he wants to add further recruits.

Woodward said: “There is no fixed budget.

“Financially we are extremely strong. We want to do what it takes to win the title.”

Manchester United can be backed at 1.38 to claim victory on the opening day of the Premier League season when they host Swansea who are 6.73 to pick up the win on August 16.