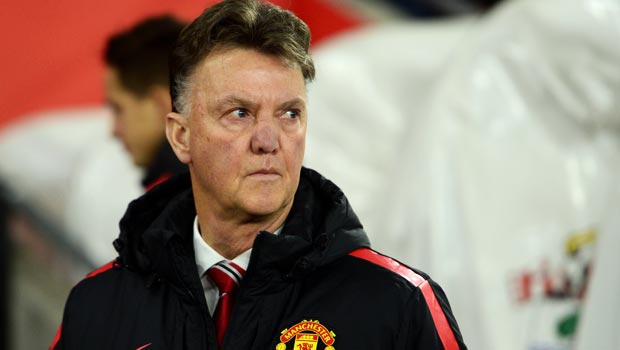 Louis van Gaal has played down talk of Manchester United mounting a title challenge in the second half of the Premier League season.

United made it six league wins in a row by beating Liverpool 3-0 at Old Trafford on Sunday thanks to goals by Wayne Rooney, Juan Mata and Robin van Persie, but Van Gaal insists there is still room for improvement in his side.

Since losing 1-0 at Manchester City at the start of November they have clinched wins against Crystal Palace, Arsenal, Hull City, Stoke City and Southampton before Sunday’s success against Brendan Rodgers’ struggling side.

United will not have any European games to contend with in the new year, while Manchester City and Chelsea will still be involved in the Champions League, but Van Gaal insists he is not thinking too far ahead.

The former Netherlands boss said: “I think the most important match is always the next match and we have to see match by match.

“Of course we have now won six matches in a row. It is fantastic, but we have to improve our playing style still and I am saying that nearly every week. We have to improve.

“We gave a lot of chances away and we have to improve on that.”

United start their busy festive programme with a game at Aston Villa on Saturday.