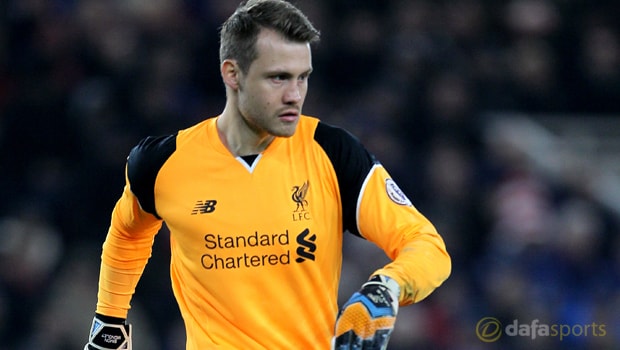 Liverpool manager Jurgen Klopp has confirmed that Simon Mignolet will start ahead of Loris Karius for the first Merseyside derby of the season against Everton on Monday.

The Belgium international had lost his number one spot to Karius following his summer move to Liverpool, who are priced at 6.50 to win the Premier League, from Mainz.

However, after a string of shaky performances Klopp opted to recall Mignolet back into the first team for the 2-0 win over Middlesbrough on Wednesday.

The former Sunderland man was rarely tested by the Premier League’s lowest scorers and Klopp is happy for him to remain between the sticks.

Karius’ performances have led to some serious criticism and with pressure growing he feels the time is right to allow him the chance to rebuild confidence.

Klopp insists he still has faith in Karius and expects he will start to prove the doubters wrong when he eventually comes back into the fold.

“I don’t want to change each week, that was not the plan. Simon had a really good game so he will be in goal for sure,” Klopp said.

“I tried to explain it after the [Middlesbrough] game, it was about not pushing Loris through the situation. He can use the time in training with no pressure, only the pressure he puts on himself, and getting better.

“I know about how fantastic he is as a goalkeeper but, of course, it is not enough if only I know it.

Simon did really well, so nothing to think about, only if something happens and then we have Loris again.”