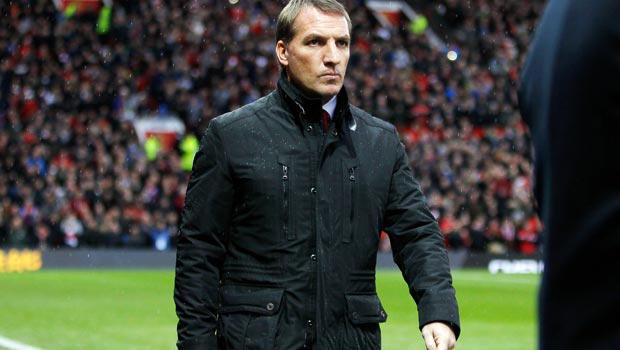 Despite guiding the Reds to second place in the Premier League last season, former Swansea City boss Rodgers has come under pressure this term.

His critics have had more ammunition in the last week as Liverpool followed up their 1-1 draw with Basel at Anfield, that confirmed their exit from the Champions League, by slumping to a 3-0 defeat at Manchester United on Sunday.

Mario Balotelli and Raheem Sterling missed a host of chances for Liverpool at Old Trafford while they also made defensive mistakes at key times that contributed to their downfall.

Wayne Rooney, Juan Mata and Robin van Persie grabbed United’s goals and Liverpool have now lost seven of their first 16 Premier League matches this season – they were only beaten six times in the whole of the 2013/14 campaign.

However, former Arsenal and Manchester City defender Toure insists Rodgers is the right man for the job, saying: “It’s crazy to even talk about his future.

“He’s a great manager and we all know that. Just look at how fantastic he did last season.

“This season has been tougher for him. But a lot of new players came in and things change. Time is needed for everyone to gel.”

Liverpool have reached the quarter-finals of the Capital One Cup but they face a tough tie against Championship leaders Bournemouth on Wednesday night.

The Cherries are 3.40 to win the last-eight clash while Liverpool can be backed at 2.04 to triumph.