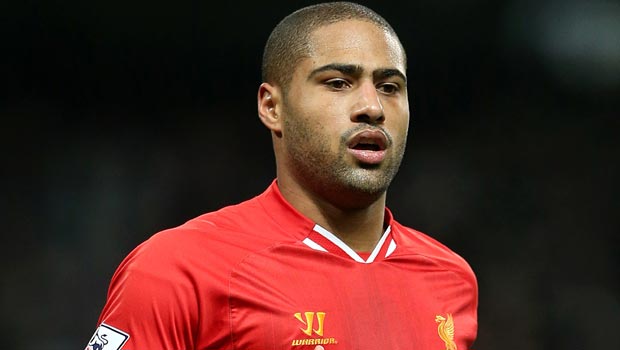 Liverpool defender Glen Johnson has praised his current boss Brendan Rodgers and feels he is a better man-manager than Chelsea’s Jose Mourinho.

Johnson played under Mourinho at Stamford Bridge during the Portuguese tactician’s first spell in charge of the Blues but left for Portsmouth in 2006.

He then move to Anfield in 2009 and has become an important member of the Reds side, with 19 Premier League appearances this season.

The Londoner has also been capped 49 times by England and looks set to receive his half-century of caps when the Three Lions take on Denmark at Wembley Stadium on Wednesday evening.

He enjoyed success at Chelsea but felt that Mourinho went back on his promise to play him on merit, and left him out of the big games despite his solid form.

The former West Ham defender knew it was time to leave after losing respect for his manager and is now happy to work under someone who, he feels, knows how to get the best out of his players.

“Brendan wouldn’t do that,” he told the Daily Mail. He’s shown that if you’re good enough you’re old enough and you’ll play in the big games if you deserve to.

“So, in terms of man-management, Brendan is definitely better.”

Liverpool, who are priced at 5.50 to win the Premier League title, are currently second to Chelsea (2.08) in the top-flight standings and look set to battle with the west London outfit and Manchester City
(2.26) over the remainder of the season.

Chelsea are favourites to land the spoils but Johnson and his team-mates could yet spoil the Fulham Road party – and there would be nobody more pleased than the full-back to get one over on his former boss.