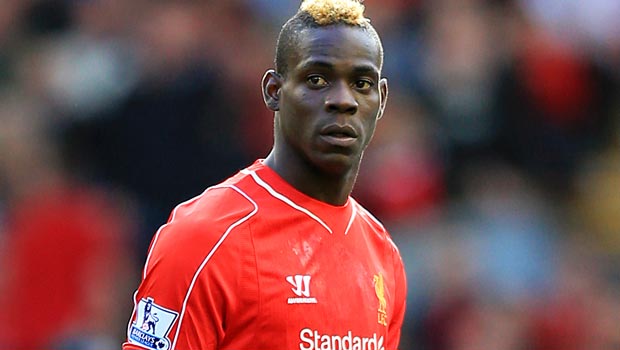 Liverpool boss Brendan Rodgers has once again denied media reports that striker Mario Balotelli has fallen out of his first-team plans at Anfield.

The Italy international has yet to score a Premier League goal for his new club since joining from AC Milan for a sum of £16million in the summer transfer window.

After a number of poor performances, Balotelli was linked with a return to Italy where his agent is reportedly trying to negotiate a deal with Napoli.

More headlines away from the pitch last week caused further reports but Rodgers is adamant that the 24-year-old still has a future at the club.

He told reporters: “He’s still very much a Liverpool player but he’s injured at the moment and there’s nothing more to add.

“He’s not fit to play and my concentration is on players who are fit and available to play and that’s my only thinking at the moment.”

Tuesday’s 3-1 win over Leicester moved Liverpool up to eighth in the Premier League, just five points behind Manchester United in fourth.

Speaking at his pre-match press conference in the build-up to Saturday’s home clash with Sunderland, Rodgers admitted the pressure on his shoulders has lifted in the last week following back-to-back wins.

“It releases the pressure a little bit but for me, the players deserve great credit for how they’ve responded the last three games. When we’re at home, we have to be patient but for us it’s another opportunity,” he said.

“The only focus is on our next game. Of course, you have to plan forward and look at the games down the line but at this moment, the focus is on Sunderland.”

They are 1.49 to pick up all three points on Saturday, with the draw 3.93, while the Black Cats are 6.92 to pull off a surprise win away from home.