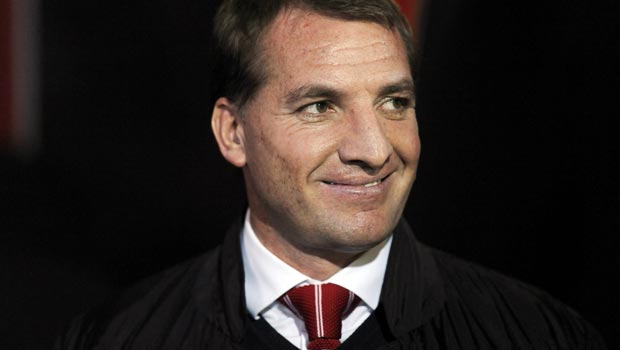 Liverpool boss Brendan Rodgers is confident that his side have what it takes to go all the way if they can beat Bournemouth in the Capital One Cup quarter-final on Wednesday night.

The Reds have had a disappointing season in the Premier League so far – just months after coming second to Manchester City in the title race.

Rodgers’ side have been knocked out of the Champions League and they are now down in 11th in the league table going into the Christmas period.

The Merseyside outfit were given a tough Europa League tie against Besiktas on Monday but they do have the chance to move on quickly when they take on Eddie Howe’s men.

The Cherries have been in fine form in all competitions so far this season and they will be desperate to get a victory and progress into the semi-finals of the competition.

Wednesday’s tie will see Howe’s men have home advantage at Dean Court and striker Callum Wilson is expected to be given his first start in the competition.

While Howe is set to field a strong line-up, Rodgers believes his team have what it takes to go all the way.

He said: “We wanted to have a right go at all of the cup competitions this year and the game on Wednesday will be an opportunity for us to get into the semi-final.

“It would obviously give us confidence to get through. We’re in competitions to win trophies, so if we can get the victory against Bournemouth and get through, the aim for us would be to hopefully go on and win the competition.

“This is the first cup competition that you can win, so it was always a priority for me.”