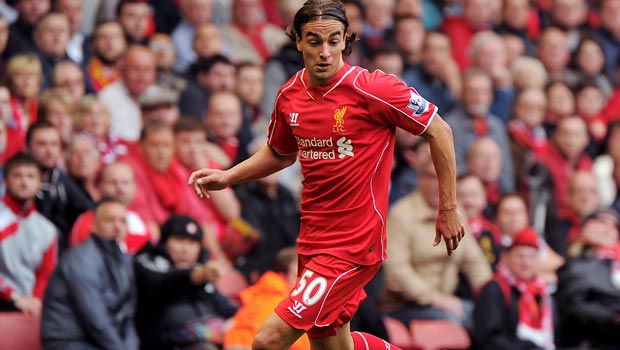 Liverpool assistant manager Colin Pascoe has called for patience from supporters to give Lazar Markovic and other new signings time to gel.

The Reds spent in excess of £116 million in the summer after selling star player Luis Suarez to Barcelona, but the new-look side is yet to shine.

Brendan Rodgers’ team are seventh in the Premier League table, nine points adrift of leaders Chelsea, and were thoroughly beaten 3-1 by Real Madrid at Anfield in the Champions League last week.

They followed that result up with a goalless draw at home against Hull City on Saturday, a match in which Markovic was an unused substitute for the third time in the past four games.

The £20 million winger arrived with high hopes from Benfica and, despite making just two league starts, Pascoe believes he will come good this season but needs time to find his place within the squad.

“Lazar will definitely come good, he’s a quality player,” Pascoe told the Liverpool Echo. “That’s why we brought him in here. He’s working hard. He stays behind after training to do extra shooting.

“That’s the kind of guy he is. He wants to do well and he’s a winner.

“We’ve had a lot of new players coming in and it takes time for them to all gel together. But they are all quality players and will fit in fine.

“It is just that time where they have to bed in. They are training and working hard. Just give them time and then you’ll see the best of them.”

Liverpool will attempt to get back to winning ways in the Premier League at Newcastle on Saturday.