Tuchel: Neymar not right fit to be captain 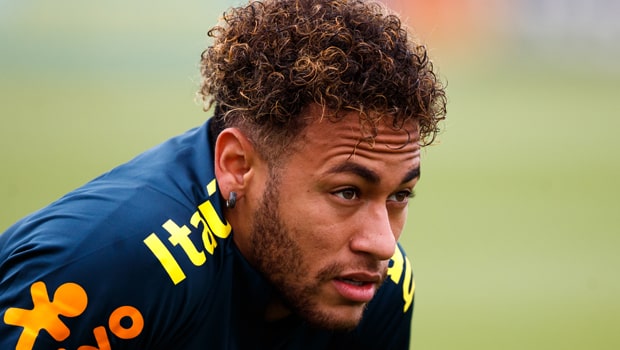 Paris Saint-Germain boss Thomas Tuchel says Neymar is not captain material and the German tactician insists who wears the armband will not be changing anytime soon.

Brazil international Neymar arrived at the Parc des Princes in the summer of 2017 from Barcelona in a world-record deal and he has been in fantastic scoring form ever since, netting 34 times from 36 Ligue 1 appearances.

However, the 27-year-old has been frustrated with a couple of injuries during his time in France and his recent altercation with a fan has brought a premature end to his campaign.

Featuring in his last game of the season before the three-game ban comes into effect, the forward showed exactly what he is capable of after turning out a man-of-the-match performance in Saturday’s 2-1 win at Angers.

After scoring the first with a diving header, Neymar set up Angel di Maria for the second and there have been suggestions the club may make him captain in order to keep him at the Parc des Princes this summer.

But, the armband will not be given to the Brazilian after Tuchel gave his honest assessment of the Brazilian’s leadership qualities. “No [on Neymar being a future PSG captain], we have two captains in Thiago Silva and Marquinhos — we will not be changing that,” he said.

“For me, Neymar does not have the profile to be a captain with the armband. “He is a technical leader through his creativity, but he is not an armband-wearing captain.

It is not necessary that he wears it and I do not understand why everybody is suddenly speaking about this. “We must be respectful — we have Thiago and Marquinhos, who are fantastic.”