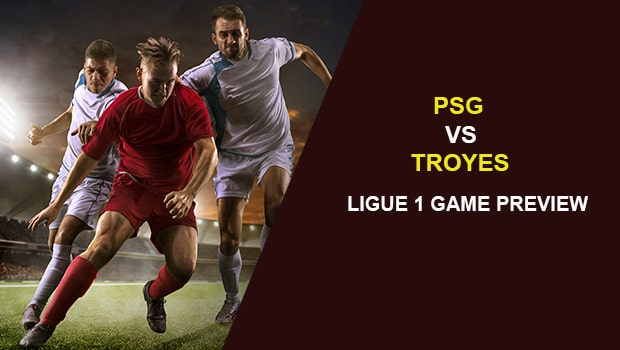 Paris Saint-Germain clashes with Troyes in what promises to be a very entertaining Ligue 1 game on Saturday.

Paris Saint-Germain is coming off a 3-0 road win against AC Ajaccio on Saturday while Troyes had a 2-2 home draw against Lorient on Sunday.

Head-to-Head: These two sides last matched up in Ligue 1 action on May 8 and the game ended in a 1-1 draw.

For Paris Saint-Germain, Kylian Mbappé has a 75.28 percent chance to score. He averages 5.09 shots overall per sim, 3 shots on goal per and 1.4 goals per sim.