Posted by OLADIPUPO MOJEED on February 2, 2021 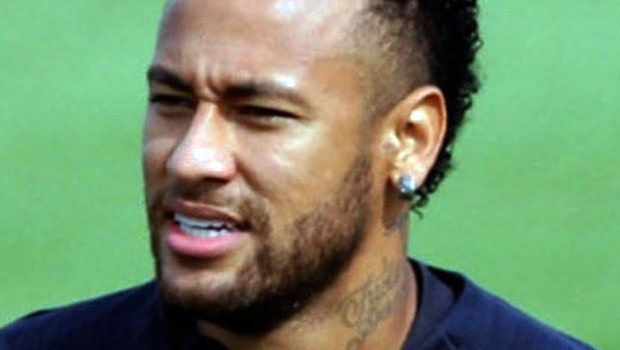 PSG star, Neymar has declared his intention of staying at Paris Saint-Germain with the hope that his fellow striker, Kylian Mbappé will join him in extending his contract with the reigning French champions.

The duo joined Le Parisien in 2017 on five-year contracts, meaning they will be out of contract in June 2022. The Brazilian superstar has clearly stated his intention to be at the Parc des Princes beyond his current deal.

Mbappe’s future remains in doubt at PSG and he is being linked to Liverpool. The Frenchman who has never hidden his admiration for Real Madrid may not say no to an approach from the Galacticos.

Speaking on the development, the former Barcelona star noted that PSG wants both of them to commit their future to the club and continue with the great team.

Speaking on the intention he declared in 2019 when he seeks a return to the Camp Nou, the 28-year-old, said he wasn’t sure if he was the one who felt unhappy at the club at a point in time. Having adapted to the surrounding, Neymar said he is happy now.

Neymar has a close relationship with the French forward alongside Lyon forward Memphis Depay. They sometimes party together.

Having both committing their future to the club would have a long term effect on the Parisien as they continue to chase European success.

PSG had finished runners-up in last season’s UEFA Champions League, losing 1-0 to Bayern Munich. The club wants the trophy in their cabinet and they are ready to break the bank in ensuring that they retain both Neymar and Mbappe.

Meanwhile, the Paris club suffered a setback in the pursuit of their Ligue 1 crown when they lost to Lorient 3-2 over the weekend.

PSG is now third on the log after 22 rounds of games behind Lyon and Lille that is occupying the top spot.

Lorient opened the scoring through Laurent Abergel. They responded with a brace from, Neymar via the penalty spot to put Pochettino’s men in charge in Brittany.

But Yoane Wissa restored parity for the hosts ten minutes from time before Terem Moffi’s last-minute strike, which is his fifth straight goals in five matches to give Lorient a hugely unexpected three points in their battle against relegation.