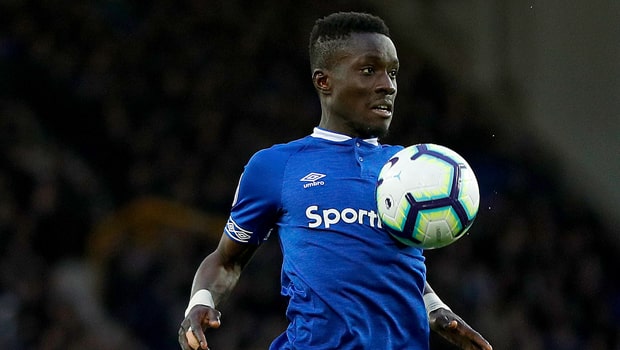 PSG attempted to land Gueye in the January transfer window, but Everton refused to sell. Manager Thomas Tuchel had been keen to bring in a holding midfielder as he felt PSG failed to replace Thiago Motta last summer after he retired, and Gueye had been his top target.

The 29-year-old helped Senegal reach the Africa Cup of Nations final this summer and played for Ligue 1 club Lille earlier in his career.

Gueye has agreed a four-year deal with the Parisians, who paid a reported 30million euros to land him, and he is delighted to have made the move to PSG. “I’m immensely proud to sign for Paris Saint-Germain,” he told the PSG website.

“After focussing on the AFCON with Senegal, I wanted to give a new boost to my club career by joining Paris Saint-Germain, one of the most structured and ambitious sports projects in Europe.

“I’d like to thank the directors, the coach and his staff for the confidence they have shown in me.

I will do everything to justify the faith they have shown in me and to integrate into this talented squad. “And, of course, I can’t wait to take in the amazing atmosphere of the Parc des Princes, which impressed me during my first seasons in France!”