Galtier happy to see Messi, Neymar, and Mbappe playing together 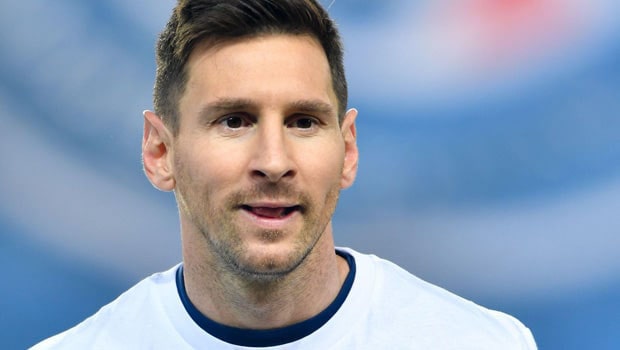 The coach, who is speaking ahead of their Ligue 1 clash against AS Monaco at the Parc De Princes, explained that the dynamic changes when Mbappe plays.

Galtier further explained that he and his coaching team try to find the best possible balance.

Speaking of their performance in the 7-1 win against Lille, he pointed out that the trio played like that last season but in a different tactical set-up.

The coach explained that against Lille, they played for each other, even when the match was almost over. He added that they were chasing things down from the front, with a good understanding between one another.

From the look of things, Galtier seems to have gotten a tune out of the trio.

They will have to prove this on their home ground when they welcome Monaco to the French capital, having made an electric start to the season.

However, he has implemented a 3-4-1-2 system to get the best out of Messi, Mbappé, and Neymar without leaving the defence exposed.

The results have been spectacular as the club has recorded three league games win from three, with 17 goals scored and just three conceded.

In team news, Galtier will be without Keylor Navas (back), Julian Draxler and Timothée Pembélé (both knee).

As there are no fresh injury concerns, Galtier is unlikely to make any changes from the side that thrashed Lille last weekend.