Marseille vs. Metz: Marseille looking up to Thauvin for inspiration

Posted by OLADIPUPO MOJEED on September 25, 2020 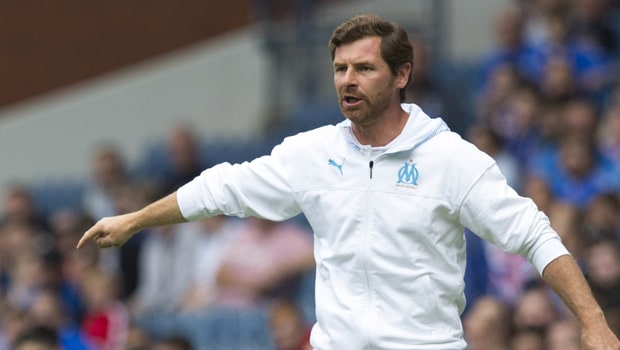 Ligue 1’s runners up, Olympique Marseille, is looking up to Florian Thauvin for inspiration to help them return to winning ways.

Andre Villas-Boas’ men had begun the season on a winning note away from home at Stade Brestois 29, all thanks to Thauvin’s contribution to all the goals.

They further recorded a 1-0 win over the champions PSG, which was first in 21 meetings on Day two. Since then, Marseille has suffered a dip in form, losing to AS Saint-Étienne and playing a draw against LOSC Lille. It would have even been two straight losses, but all thanks to a late goal from Valère Germain, which canceled Luis Araujo’s strike for the visitors.

They will now host FC Metz on Saturday at 9 pm CEST/7 pm GMT.

Thauvin, a 2018 FIFA World Cup winner, has been in top form for the club whenever he is fit.

Speaking ahead of the clash, Villas-Boas, who brought in Germain for Thauvin in their last outing, said his team lost too many balls, and he wants to correct that. He added that his team needs some time to improve, but the draw was a good point.

Therefore, he stated that the clash against Metz is a must-win, and there will be further improvement afterward.

Thauvin has a good record against Metz. The midfielder had been involved in six goals against them in his last two Ligue 1 Uber Eats meetings.

Marseille goalkeeper and captain Steve Mandanda maintain the impressive form he had built up in the 2019-20 campaign to the next. He kept his team in the game against Lille.

Villas-Boas noted that the French goalkeeper played well, but the team played many lose passes in their build-up, which he would want improvement on.

Th tactician will have to think of the ways to stop Ibrahima Niane from scoring. The striker had netted a brace that helped Metz pick up their first three points of the campaign in a 2-1 win over Stade de Reims last weekend.