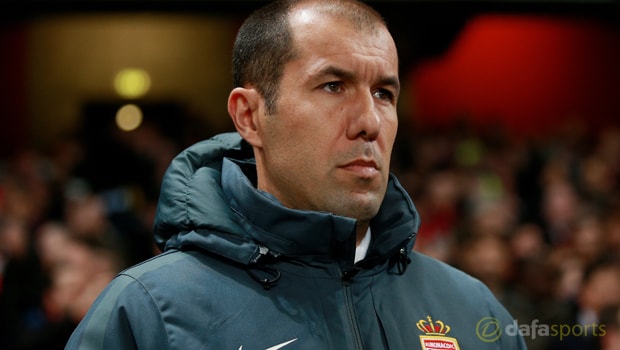 Midfielder Soualiho Meite insists he cannot wait to learn and develop under Leonardo Jardim after moving to Monaco from Lille.

The 23-year-old will join the Ligue 1 champions on July 1 after agreeing a five-year deal on Saturday.

Meite, who started his professional career at Auxerre, will be hoping to somehow help Monaco improve further after their stunning campaign last year.

Jardim’s men won the French title ahead of Paris Saint-Germain, while they also reached the semi-finals of the Champions League.

He moved to Lille in 2013 but only made 30 appearances for the first team and he was loaned to Belgian club Zulte Waregem last year.

The Frenchman played 52 games in Belgium and helped them win the Belgian Cup and he is confident Jardim can help him develop both on and off the pitch.

He told the club’s official website: “It’s an honour to sign for this great club. There are very good working facilities here.

“I followed the team’s results last year. The team has solidarity, technique and lots of pace. “I can’t wait to start training, learning and developing under coach Leonardo Jardim’s orders.

I’ll be doing my best to show the club management that they were right to give me my chance.”

With a number of Monaco’s first-team stars linked with the exit door, Jardim will hope Meite can give his squad a big lift.

Monaco are 4.33 to win the Ligue 1 title next season, while Unai Emery’s PSG have been installed as the 1.36 favourites.