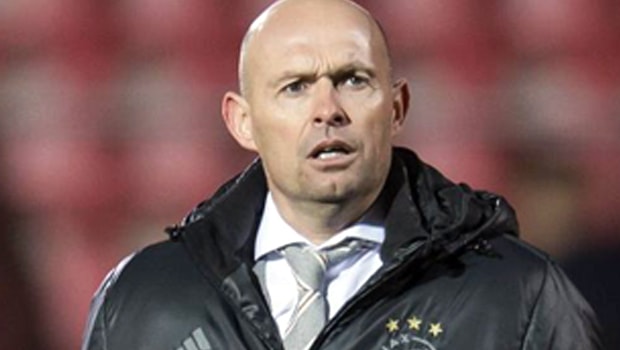 Ajax have confirmed that they have appointed Marcel Keizer as the club’s new head coach on a two-year deal.

The Dutch giants also have the option to extend it by a further year as they look to plan for the future following a turbulent few weeks.

Former boss Peter Bosz left the club to join Borussia Dortmund earlier this month and now Keizer has been given the chance to impress.

He leaves his role of reserve team manager to take up his new position on July 1 and he led Jong Ajax to a second-place finish last season.

Ajax of course finished just behind Feyenoord in the race for the Eredivisie title last year and the club’s new chief executive Edwin van der Sar believes Keizer is the perfect replacement for Bosz.

He told the club’s official website: “From the moment we started looking for another coach, Keizer was the most suitable candidate.

“It’s appropriate for Ajax to look internally for a replacement, in the past many coaches have been appointed from within their own club.

“He knows the players, the set-up and is behind the philosophy of the club. In addition, he has shown great promise last season with some excellent play.”

With Ajax reaching the Europa League final last year, the pressure is on Keizer to oversee similar success but he is confident of stepping up.

He added: “This is a great opportunity which I will seize with both hands.

I’m currently on holiday but will be proud to put my signature to the new contract soon.

“I can’t wait to get back on the field – the goal is to build on what we did last season and make this an amazing year in which we go for trophies.”