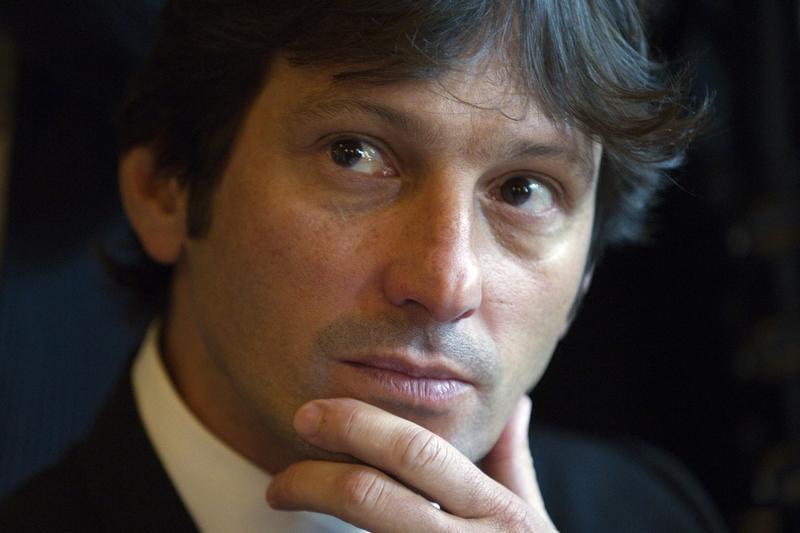 Paris Saint-Germain football director Leonardo says club have not made official offers to pry Wayne Rooney away from Manchester United.

Several rumours and news articles have circulated in England suggesting the Englishman was a target for the big spending club.

Aside from Rooney, speculations claim Real Madrid star Cristiano Ronaldo and Napoli striker Edinson Cavani are also in their sights.

However, Leonardo has distanced the club with these talks, although later revealing that they will try to strengthen their club in the summer.

“On Ronaldo, there has never been an offer,” he told reporters. “I’ve never heard anything about Rooney or Cavani either.

“I do not rule out big signings, but only if there is a suitable opportunity.

“We do want a larger squad with adequate cover in all areas in order to avoid the sort of problems we had in January in midfield with all the injuries and suspensions.”

And now, Leonardo claims they will try to reach a wider scale.

“The market is opening up,” he added. “We may look in Spain or England.”

According to him, Real Madrid striker Karim Benzema is one target they would love to bring over to Paris.

“The idea of seeing the great French players here is something I like,” he said. “I’m not necessarily talking about Benzema, but maybe [Samir] Nasri, [Franck] Ribery or [Yohan] Cabaye.

“But I do not know if it is feasible and I have not had contact with any of them.”