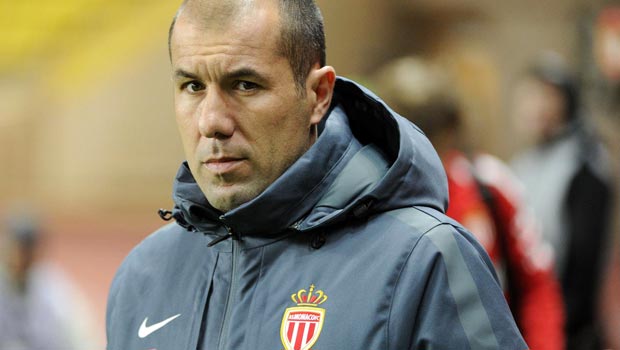 Jardim exceeded expectations in Europe by guiding the principality club out of the group stages but they have struggled domestically and are 11 points adrift of Ligue 1 leaders Lyon in fourth place.

Monaco did see a number of star players leave during the summer, including James Rodriguez to Real Madrid and Radamel Falcao, who joined Manchester United on loan.

However, there has still been some speculation over Jardim’s future but Vasilyev insists the club fully support the Monaco boss.

“Yes, that’s for sure,” Vasilyev told L’Equipe when asked if Jardim would be in charge next season. “With the players and the staff we have, I am certain that we will be stronger next season.”

Monaco have a number of injury concerns ahead of Wednesday’s trip to Arsenal for the first leg of their last 16 clash.

Highly-rated full-back Layvin Kurzawa, who has previously been linked with Manchester City, suffered a thigh injury in the derby win over Nice and is considered a doubt.

Ricardo Carvalho (calf), Andrea Raggi (knee), Tiemoue Bakayoko (thigh) and Yannick Ferreira Carrasco (knock) are also concerns, although all could recover in time for the clash in north London.

Striker Lacina Traore is definitely out with a fractured tibia and captain Jeremy Toulalan is suspended.

Monaco are 251.00 to win the Champions League outright and 6.86 to beat Arsenal on Wednesday, while the Gunners are 21.00 to win the tournament outright.