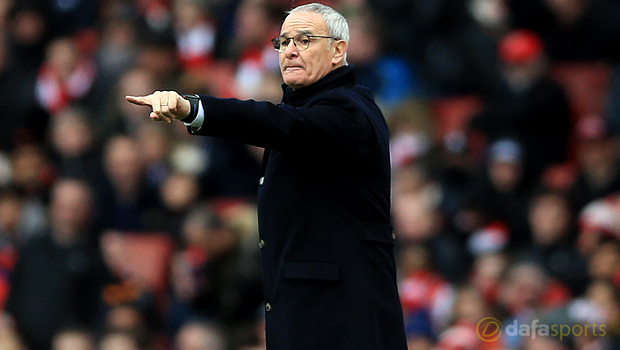 Leicester manager Claudio Ranieri still believes his side can win the Premier League this season, despite suffering a stumble at home to West Bromwich Albion on Tuesday night.

The Foxes, who have suffered just three top-flight losses this term, drew 2-2 with the Baggies at the King Power Stadium to keep themselves right in contention for a sensational title.

It could have, and probably should have been better than a point for Leicester with the hosts hitting the woodwork twice, while Jamie Vardy and Wes Morgan were thwarted by good saves from Ben Foster late on.

Nonetheless, it is still an extra point added to take their tally to 57 and with just 10 games remaining, the pressure is really ramping up for the final few months.

Ranieri’s men have been expected to slip up at some point this season but the players have continued to perform and keep their sensational run going.

Many believe the draw with West Brom could be crucial, with both Tottenham and Arsenal hoping to take full advantage, but the former Chelsea boss insists his team are still in the hunt.

“We are alive and our spirit is ready to fight again,” Ranieri said.
“I am happy – not that we didn’t get the three points, but our performance was fantastic.”

Leicester, who have slipped to odds of 4.00 to win the Premier League, return to action on Saturday when they take on Watford at Vicarage Road in the late kick-off.

The Hornets still have ambitions of clinching a European spot and the hosts are 2.88 to record a win, with a draw at 3.25 and the visitors the slight favourites at 2.40.