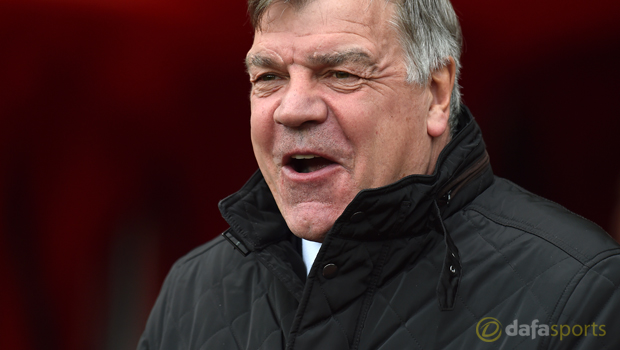 Sam Allardyce says losing to Watford at the Stadium of Light was a “realty check” for Sunderland in their relegation fight.

The Black Cats had gone into the game having won two of their previous three in the Premier League while they also took a lot of positivity from the performance despite losing 3-1 at Arsenal.

The defeat, allied to wins for Bournemouth and Newcastle, means that Sunderland find themselves second from bottom and three points form safety.

A tough run of fixtures lies ahead, with Chelsea, Manchester City and Liverpool to face before the New Year.

Allardyce says the loss to Watford has really put the spotlight on the size of task facing Sunderland to stay in the Premier League this season.

“What’s happened has been a bit of a reality check,” said Allardyce. “We’re getting better, but we’ve still got to get a lot better. It’s still not quite good enough.”

Sunderland’s three Premier League wins this season have come when they have kept clean sheets and Allardyce feels his players are not responding well to being behind in games.

Having conceded after just four minutes against Watford, he insists it was not the time to panic.

“When we go a goal behind, there seems to be an air of panic across the team,” he said.

“There’s an over-eagerness that we’ve got to get a goal, but it only takes a second to score.

“There’s all that time to be patient, wait and play, until such time as you get a chance.”

Sunderland are 1.29 to be relegated this season while they are 12.00 to win away at Chelsea on Saturday.