Lambert feels Di Canio has yet to secure EPL next year 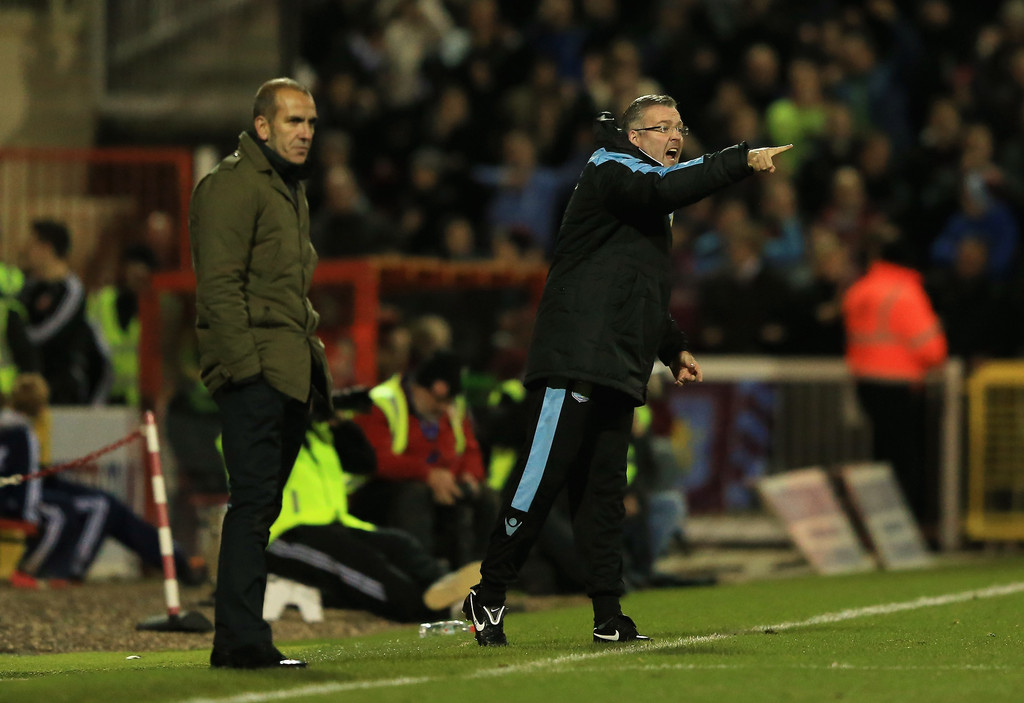 The Italian has led the Black Cats to famous wins over Everton and Newcastle United in his first two matches.

As a result, Sunderland are 14th in the league and six points clear of the relegation zone as they are set to face Villa on Monday.

However, Lambert feels that Di Canio still has a long way to go.

“A lot can be made of a new manager coming in,” he said.

“You tend to get that little pick-up when somebody else comes in but the way they play, I think we know everything that goes on, and it’s up to us to combat that and go and try to win.

“I don’t want to get caught up in these sort of things. Sunderland made that choice but I know how good a manager Martin O’Neill is because I worked under him for five years.

“You don’t know if it has worked, you have to wait and see, they’re still bang in it. I think Paolo would say that himself. You can talk about new manager syndrome or whatever but it’s the same group of players that were there before.

“I know they played Newcastle and I think anybody [can win] in a derby game, it doesn’t matter if you’re top or bottom, it’s a great leveller.

“They got a result against Everton that was really good the way Everton have been playing but we’re at home and the onus is on us to make the running.”