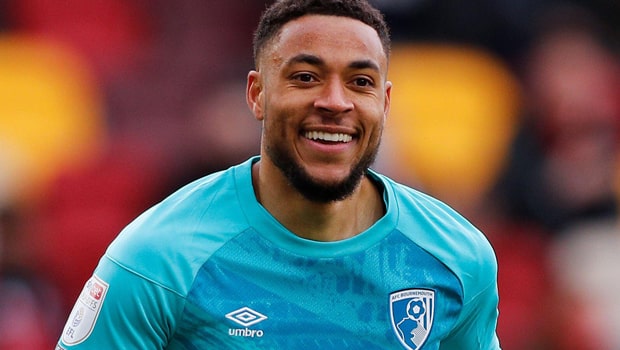 Villarreal has signed Nigeria-born Arnaut Danjuma from the English side Bournemouth on a five-year deal with an undisclosed fee.

The 24-year-old will be at the Estadio De La Ceramica till 2026 with the deal agreed. He will be an immediate fill-in void for injured Samuel Chukwueze.

Meanwhile, Danjuma’s exit was announced by Bournemouth via a statement published on their website.

“Arnaut Danjuma has completed a move to Villarreal for an undisclosed fee, the Dutch international has put pen to paper to join the Europa League champions having been with the Cherries since August 2019. During his time on the south coast, Danjuma played 52 times for the club and netted 17 goals.” a statement from Bournemouth website read.

Danjuma could be handed his debut against promoted Espanyol at the weekend where the Yellow Submarines will be seeking their first win of the season after a 0-0 draw with Granada in their first game of the season.

Villarreal who are the UEFA Europa League champions lost to Chelsea in the UEFA Super Cup last Wednesday.

Meanwhile, Barcelona Antoine Griezmann has denied rumors of a potential exit from Camp Nou, stating that he is targeting 100 more appearances for the Blaugrana.

The French-forward only made his 100th appearance for the club in the season opener against Real Sociedad with Ronald Koeman’s side winning 4-2 on the night.

A breakdown of Griezmann’s appearances for Barcelona includes 78 appearances in the La Liga while 16 UEFA Champions League appearances and nine Copa del Rey and three in the Spanish Super Cup.

Since moving to Barcelona in 2019 from Atletico Madrid, he has scored 35 goals.

Martin Braithwaite scored a brace in the game after a Gerard Pique opener while Sergi Roberto secured the win for the team after Julen Lobete and Mikel Oyarzabal scored late goals to provide dramatic final minutes.