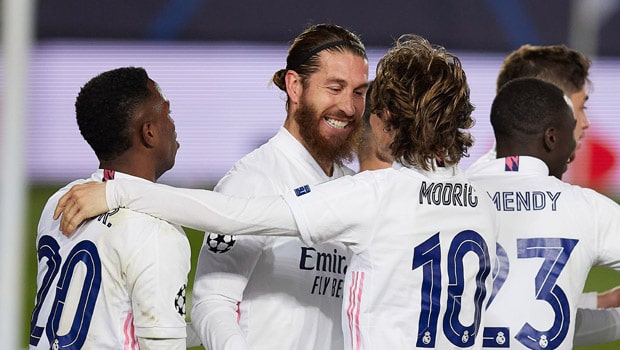 Spanish defender Sergio Ramos has left La Liga side Real Madrid after talks for an extension broke down with the club hierarchy.

The 35-year-old was offered a one-year contract extension with reduced pay but the defender held out for a 2-year extension which never came.

With his contract running out, the center back will have to move elsewhere with Europe’s elite already jostling for his signature. He revealed that the offer of a year was later withdrawn despite meeting with the club that he had agreed to it.

“In the last few months, the club made me a one-year offer with a salary reduction. Money was never a problem; the president knew that I’d made clear that it wasn’t an economic issue. It was a problem in terms of years; they offered me one year and I wanted two, it was stability for my family.” Ramos said.

Ramos joined Real Madrid from Sevilla in 2005 after making 39 appearances while he made over 450 appearances for the Los Blancos scoring 23 goals.

When asked about this possible destination, he said he not be playing for Barcelona and Sevilla next season.