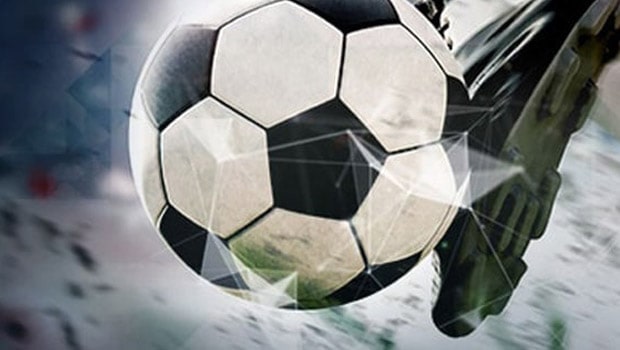 Real Madrid’s preparation ahead of their next of La Liga games Valencia and Valladolid, as well as the UEFA Champions League knock-out tie against Atalanta in Italy, has been given a huge boost after midfielder Federico Valverde and defender Dani Carvajal returned to training on Thursday.

Zinedine Zidane’s men will face Valencia on Sunday at the Alfredo Di Stefano stadium and Valladolid on the 20 February before traveling to Bergamo to face Seria A side, Atalanta, on the 24 of February.

However, the Los Blancos has been severely hit with injury problems recently with up to nine players missing Tuesday’s 2-0 victory over Getafe.

Eden Hazard, Toni Kroos, Lucas, Eder Militao, Alvaro Odriozola, Rodrygo, and Sergio Ramos are the other players who have been on the Doctor’s table on various degrees of injury.

However, the duo of Dani Carvajal and Lucas Vazquez returned to training with the squad this Thursday morning, easing Zinedine Zidane’s injury problems.

Also, German midfielder Toni Kroos will be back in the team for the weekend’s clash with Valencia after serving his card suspension.

Real Madrid has won three of their last four La Liga matches, their last loss coming against Levante in a 2-1 reverse at home to Levante on 30 January.

They are also three points ahead of Barcelona although Ronald Koeman’s men have played a game less Real Madrid.

Barcelona lost 2-0 to Sevilla in the first leg of their Copa Del Rey semi-final match played on Wednesday.

The second legs will come up on the 3rd and 4th of March.