Gareth Bale wants to see out career with Real 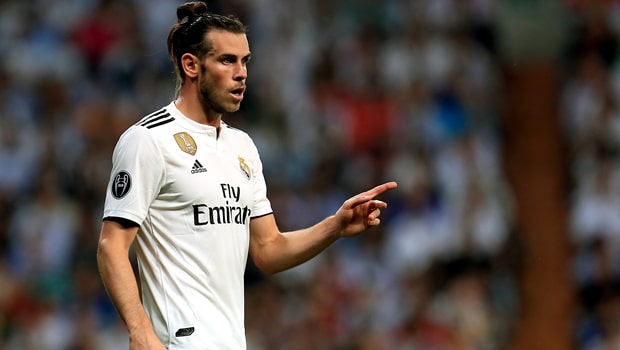 Gareth Bale’s agent insists the Wales international wants to see out his career with Real Madrid despite Zinedine Zidane’s return as boss casting doubt on his future.

Zidane is now back at the Bernabeu after quitting the club following last season’s third consecutive Champions League triumph.

The Frenchman has replaced Santiago Solari in the dugout, with the remit of trying to salvage something from this season and wiping the slate clean for 2019-20 and beyond to bring back the good times.

Out of Europe and 12 points adrift of table-topping Barcelona in La Liga, there is little for Los Blancos to play for except pride and the chance to finish above city rivals Atletico Madrid in the standings.

Bale was marginalised from the first-team picture during the latter stages of Zidane’s first stint in charge, but came off the bench to score twice as Real beat Liverpool in the final of Europe’s elite club competition last term.

His wonder goal was one of the finest seen in the competition and, after the match, the former Tottenham forward hinted that his time at the club may have bene up.

However, it was ‘ZZ’ who left while the Welshman stayed put and, according to agent Jonathan Barnett, despite differences in opinion on playing style, Bale is happy to remain in the Spanish capital.

“Gareth wanted to play one way and Zidane wanted him to play another,” he told the BBC.

“Over the period of time it just got worse. He wants to play all his career for Real Madrid. If it doesn’t work out, we will talk again.”

Zidane’s first game back in charge is against Celta Vigo on Saturday and Real are 1.20 to pick up three points on home soil, with Celta priced at 13.00 and the draw 7.00.