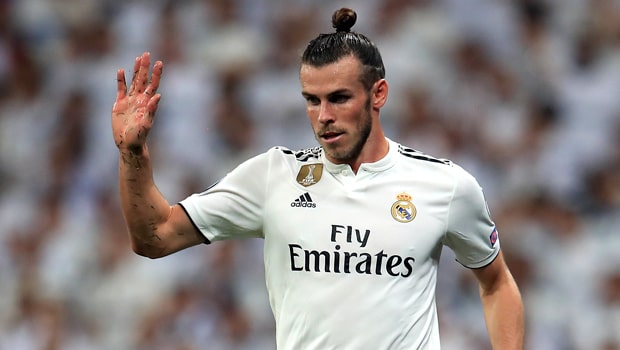 Gareth Bale’s agent has denied rumours he held talks with Inter Milan over finding a new club for the Wales star – who seems no longer to be wanted at Real Madrid.

Bale is facing an uncertain future at the Bernabeu following the return of Zinedine Zidane to the dug-out.

Despite Bale’s camp sending out a consistent message that the 29-year-old wants to see out his contract at the Spanish giants, the rumours of a move persist.

In the past few days, the British media have reported that Bayern Munich have asked for Bale on loan.

The Bundesliga champions, who are 2.05 to beat Borussia Dortmund in the German Supercup on August 3, are in need of new wide players, having lost Arjen Robben and Franck Ribéry, thus making Bale a logical target.

But the Real Madrid star’s agent was quick to shoot down those rumours too. Now the Italian press have jumped on the bandwagon by declaring Bale to be a potential target for Inter, who will be coached by ex-Chelsea boss Antonio Conte next term.

Bale’s representatives were reportedly seen in Italy with Inter Milan executives but the ex-Tottenham star’s representative Jonathan Barnett says the stories are inaccurate.

“What they said isn’t true,” Barnett is quoted as saying by an Inter Milan fan website.

Nevertheless, Bale will be keen to establish whether he has any future at Real Madrid before the transfer window closes as he needs regular football to stay sharp for Wales, who are bidding to qualify for Euro 2020.