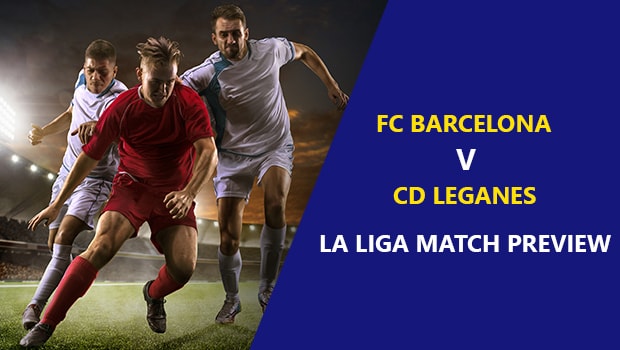 La Liga returned last week and we will have a very interesting game when FC Barcelona hosts CD Leganes on Tuesday. There were many safety protocols in place, just like the Bundesliga had.

For example, La Liga games were played behind closed doors and each team had five substitutions. The competition resumes after it was postponed on March 12th because of the COVID-19 pandemic.

Momentum: FC Barcelona has been on an upward trend — winning 4 of their last 5 games in La Liga.

Four-star (out of four) AccuScore hot trend pick on FC Barcelona in this one. Average score in simulations is FC Barcelona 2.72 to CD Leganes 0.59.