No contract extension yet as Messi becomes a free agent 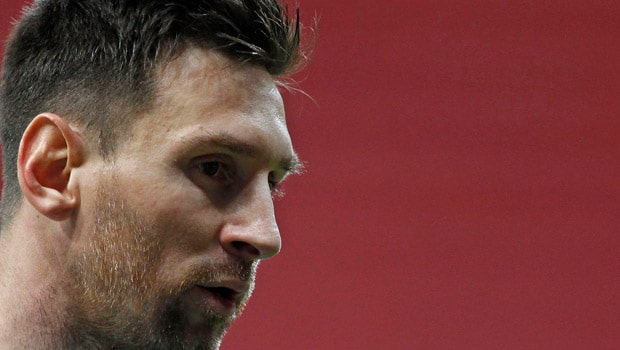 Barcelona fans are still unsure of the future of their skipper as June came to an end without any news about a contract extension for Lionel Messi.

Messi’s contract situation has been the most talked-about news and in the La Liga since January.

However as fans expected a new deal to be announced before the end of June, the new month came in with the reality that Messi has become a free agent.

Before the end of the season, there were reports of a potential exit for the Argentinian forward who has now been linked with a move to the French side Paris Saint-Germain, Premier League club Manchester City and the Major League Soccer as well as a return to Argentina.

However, there hasn’t been any confirmation as regards the next destination or move for the 6-time ballon d’Or winner.

Barcelona failed to win the La Liga or UEFA Champions League but the Blaugrana managed to secure the Copa Del Rey title.

Barcelona has been proactive in this summer’s transfer window with several transfer activities done at Camp Nou.

Argentinian forward Sergio Aguero, Spanish defender Eric Garcia, Dutch forward Memphis Depay, and Brazilian defender Emerson Royal have all been added to the squad in a bid to persuade the star who has voiced his displeasure at the events surrounding the club’s hierarchy during the weeks leading up to the presidential elections.

There have been exits also as Barcelona let go of three players earlier this week. Brazilian Midfielder Matheus Fernandes was released just less than 18-month into his five-year contract at the club.

Also, American winger Konrad de la Fuente moved to French Ligue 1 side Marseille while defender Junior Firpo will be moving to Premier League side Leeds United after an agreement was reached to sign the defender for €15 million.