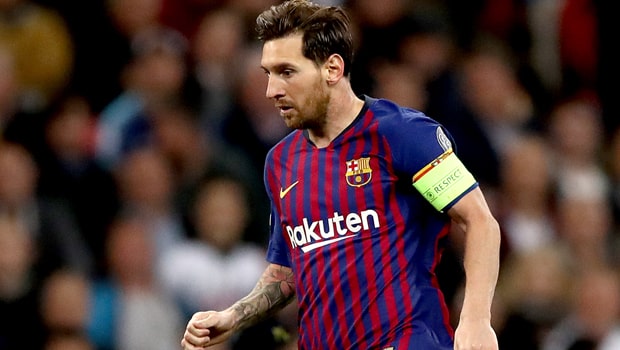 Barcelona president Josep Maria Bartomeu says the club are already starting to plan for the day Lionel Messi retires from the game.

The Spanish champions are putting stock in securing the best young talent they can find, with a view to long-term development.

Messi, 31, looks set to complete his playing career as a one-club man. The brilliant Argentine has scored 581 goals in 664 games for Barcelona and when he inked his latest contract in 2017, he suggested he had moved closer to his “dream” of “finishing my career at home”.

While that is what Barca desire, they must also get ready for when their talisman hangs up his boots. “I know one day Lionel will say he’s retiring,” Bartomeu told BBC Sport.

“We have to prepare the club for the future. “We are bringing great young players to the team because we need to continue this era of success. That’s our responsibility.”

Bartomeu is due to step down as president in 2021 and wants to be sure he leaves a platform for the club to continue achieving the success it has become accustomed to during the Messi era.

“My mandate will be finished in two seasons,” the president added.

“So I need to leave the club in a great position and tell the new president ‘that’s our legacy’.”

Messi came off the bench in the midweek Copa del Rey draw with Real Madrid but could return to the starting team on Sunday when Barcelona travel to Athletic Bilbao in the league.