Atleti settling in at new home 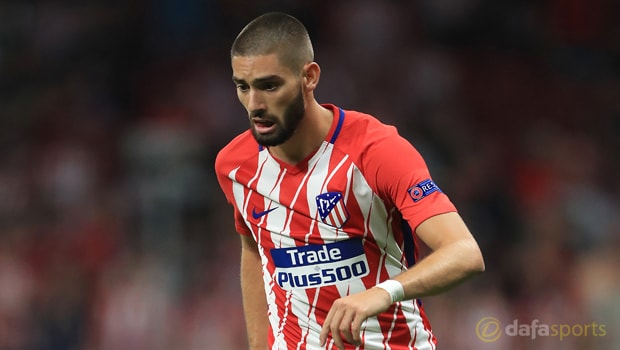 Los Colchoneros left the Vicente Calderon at the end of last season and Carrasco feels with the help of the club’s fans the Wanda is now a similarly intimidating venue for visiting opponents.

The Belgium international was also quick to heap the praise on head coach Diego Simeone. “The fans of Atletico’ are the best in all of Spain,” Carrasco told Belgian magazine Humo.

“The Wanda isn’t like other stadiums, such as at Real Madrid, where most of the fans are tourists who come to watch the game like they’re sitting at home.

“Our fans come from the city’s working class areas and they all live for the club, extremely passionate.

“The atmosphere in the new stadium is incredible, it does not yet have the soul of the Calderon but that is coming.

As Simeone said, this can be a Coliseum where we will intimate opponents.

“Simeone? He is incredible, he lives and breathes football. Nobody else has his energy levels and he could maybe still play with that!”

Atletico Madrid host Villarreal on Saturday and they are 1.53 to claim a win.

Atleti won at Celta Vigo in their last La Liga outing but were held by Elche in the Copa del Rey in midweek and have now drawn four of their last five fixtures in all competitions.