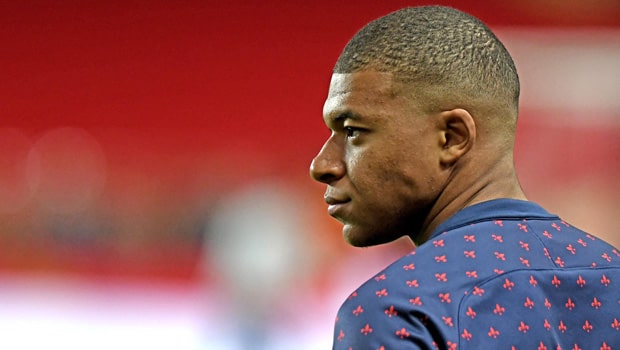 Paris Saint-Germain forward Kylian Mbappe said on Thursday that he is eagerly looking forward to teaming up with Real Madrid striker Karim Benzema as France begin their Euro 2020 Championships campaign next month. France

Benzema was named in the Les Bleus squad after a hiatus of six years, during which he missed the glory of their 2018 World Cup triumph in Russia. The striker was exiled from the squad as a result of his alleged involvement in a blackmailing case. The 31-year-old had also said that coach Didier Deschamps had “bowed to the pressure of a racist part of France” when he left the striker out of that year’s Euro squad.

But Deschamps and Benzema have resolved their differences now and are looking forward to bringing success to the French nation once again.

“I’m very happy, I’ve always said I wanted to play with great players,” Mbappe said after Wednesday’s French Cup final. where he scored once and assisted another goal in PSG’s 2-0 win over Monaco at the Stade de France.

“There are not a lot of top players in the world better than Benzema,” he added.

“He played in Madrid for 10 years. The pressure, he knows, he has the experience, he has the talent above all,” Mbappe added.

“It’s easy to adapt with the big players. So, I’m sure we will all adapt very quickly.”

Benzema has represented France in 81 games in his career so far and has netted 27 goals as well.

As far as things for Mbappe go, the youngster has scored 41 goals in 46 games across all competitions this season. That sums up the kind of form he has been in.

Mbappe has represented France in 42 games so far and has scored 16 times. With the addition of Benzema’s experience and scoring prowess up top, we can expect Mbappe to become even more lethal as a forward.