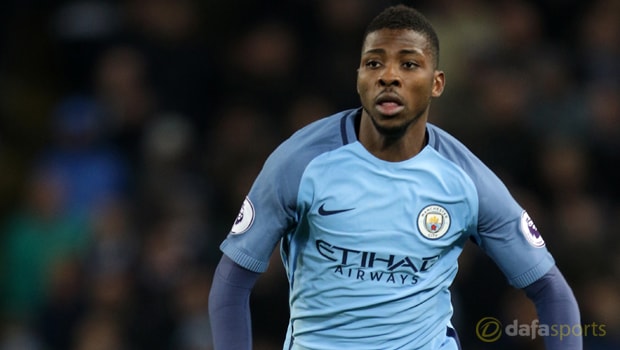 Manchester City striker Kelechi Iheanacho insists the squad are ready to fight for their place in the top four ahead of Sunday’s clash with Arsenal.

City, who are priced at 1.17 to finish in the top four, are unbeaten in their last seven Premier League outings and sit third as they look to secure a Champions League place next season.

The race for Champions League football has provided intrigue all season with Tottenham, City, Liverpool, Manchester United and Arsenal looking to join Chelsea in the elite competition.

Chelsea are 13 points clear of fourth-placed Liverpool and appear certain to return to the Champions League while picking up the Premier League title along the way.

However, the remaining places are firmly up for grabs and this weekend’s clash between City and Arsenal could be instrumental in deciding who makes the top four.

Iheanacho believes City’s recent performance against Liverpool shows they can contend with their rivals and insists the squad are ready to take the fight to Arsenal at the Emirates.

“We are going to go to the Emirates and fight. We need a win there. It’s a good team, so we need to fight hard to get three points,” Iheanacho told City’s official website.

“We are in a good situation. We played well against Liverpool and showed good character.

“We defend well, we attack well, but unfortunately we couldn’t win,” the Nigeria youth and senior international continued.

“We are in a good position (third place) in the Premier League, we keep fighting and focus on the next games.”