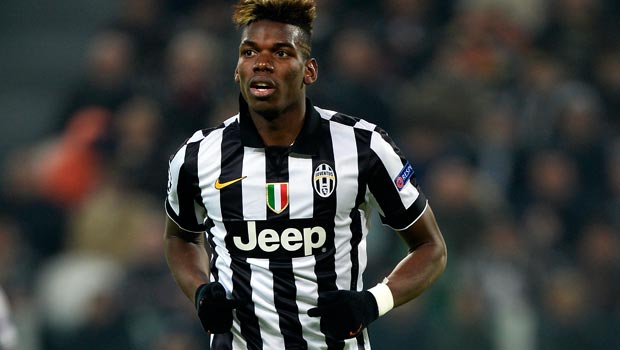 Juventus have reiterated their stance that midfielder Paul Pogba will not be leaving in the January transfer window amid ongoing reports he could return to the Premier League.

The 21-year-old has developed into the key man in Juve’s midfield and impressed last season when helping them retain the Serie A title.

Pogba has, however, been regularly linked with a switch back to England after leaving Manchester United in the summer of 2012 and his performances have attracted some of the biggest clubs in Europe.

Both Manchester teams, along with Arsenal and Chelsea, have all unsurprisingly been linked with the France international but Juve have maintained for several months that he is staying in Turin long term after he signed a new deal earlier this season to tie him to the club until 2019.

The club’s general director Giuseppe Marotta certainly appears to have no desire to sell the midfielder, but admitted they have received enquiries about his availability.

He told Sky Italia: “What was a promising player has become a reality. Every European club is watching him and have been in contact with us. We, however, want to have a strong team made up of champions.

“We have an important player in Pogba and we don’t have a need to sell him.”

Pogba’s agent, Mino Raiola, has admitted in the past a huge bid from elsewhere could secure his services amid reports Juve would be willing to listen to offers in excess of £50million but an exit this month looks extremely unlikely.