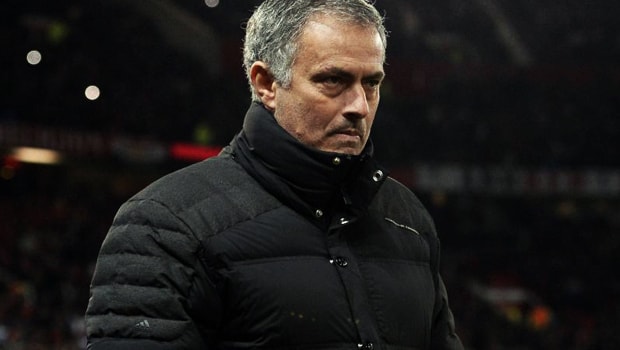 Jose Mourinho has challenged his Manchester United players to emulate their performance from Wednesday’s EFL Cup win over West Ham in their future outings.

After the pair drew 1-1 at the weekend in the league, the Red Devils swept the below-par Hammers aside, with braces from Zlatan Ibrahimovic and Anthony Martial seeing them qualify for the semi-finals of the competition, where they will now meet Hull.

They will now switch their focus back to Premier League action as they look ahead to Sunday’s trip to Everton.

Mourinho’s men have been inconsistent in the league so far this season and will begin the weekend sat sixth in the standings, 11 points adrift of leaders Chelsea and eight off fourth-placed Arsenal.

However, the speed and style they exhibited on Wednesday has given their manager extra exuberance and he is confident they are heading in the right direction.

The 53-year-old could barely contain his excitement after their win against the Hammers, admitting that he feels they are now starting to play like the all-conquering United teams of old.

“I think we are in the right direction, we played very well and that makes me happy,” Mourinho said.

“One of the things I proposed to myself was to come to a club like Manchester United and play the kind of football that people want. It’s United tradition. I’m really happy with that.

“That’s what we propose at United. I’ve never had a team with so much possession, so much creation, so many chances.

“I want this beautiful team to win more matches. We need to score more goals like this.”