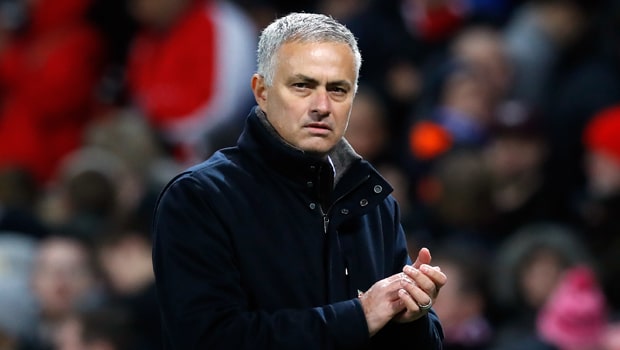 Jose Mourinho says he is keen to return to football management and would be interested in an international role.

The 56-year-old left Manchester United in December and has been out of football since. He had been mentioned in a possible return to Real Madrid before Zinedene Zidane took over at the Bernabeu.

Another previous club Chelsea are on the lookout for another manager with Maurizio Sarri having left to go to Juventus. However Mourinho is cautious about a return to club management though he is not ruling it out.

He told Eleven Sports: “Winning a fifth championship in a different country or the Champions League with a third club are things I’d like to do.

“I wouldn’t do it just for that. I only go where a project convinces me.” On international football he says that is his current preference though not necessarily with Portugal.

“I want to compete in new competitions,” he added. “I think about the World Cup and the European Championships.

“For a long time I have had the desire to try out such an adventure. Right now, I see myself more at a national team than with a new club.”

Mourinho began his managerial career in his native Portugal with Benfica and has had spells with Porto, Chelsea twice, Real Madrid and Inter Milan before moving to Old Trafford in 2016.

He won the EFL Cup and the Europa League in his first season with United but had a difficult time last term with the club winning just seven of their first 17 league games before he was replaced by Ole Gunnar Solskjaer.