Southampton: Injuries stack up for Saints 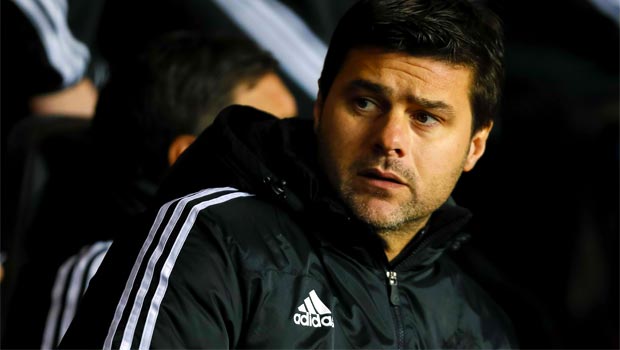 Southampton’s chances of causing an upset against Manchester City this weekend have been hit further by the news they could be without eight first-team players.

Saints got the season off to a great start and were sitting pretty in fourth at one point.

However, they have since suffered a dip in form and Wednesday night’s 3-2 home defeat against Aston Villa was their third loss on the bounce.

Mauricio Pochettino’s men face a tough enough job against a Manchester City side who are bang in form, but it will be even harder with a growing injury list.

Victor Wanyama and Nathanial Clyne are the latest to be ruled out and Pochettino is not sure when they will be fit enough to return.

“Victor has a hairline fracture [in his leg],” he said. “We don’t know time-wise how long he is going to be because it also depends on personal recovery times.

“I hope he recovers soon. Right now, we don’t know exactly when.

“Clyne made a sharp movement against Villa in the second half and received a tweak in the pelvis region.”

Morgan Schneiderlin is also missing again, along with goalkeeper Artur Boruc, who has a broken hand, while Jose Fonte is a doubt.

There is some better news, though, as club record signing Gaston Ramirez has recovered from a cold and comes into contention.

“Before the game against Chelsea, Gaston was suffering from a bad cold,” Pochettino said.

“Even before the game against Aston Villa he was still recovering from that, but these past few days he has been training will. We are confident he will be fit for.”