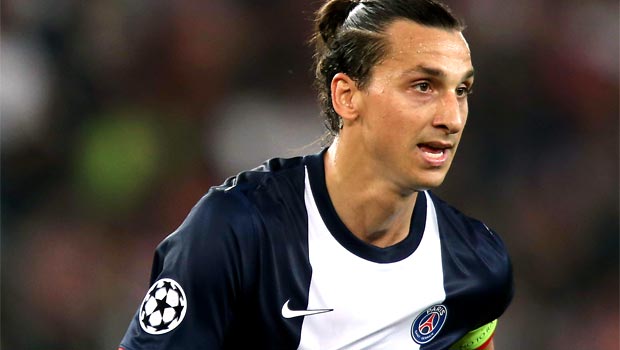 Paris Saint-Germain striker Zlatan Ibrahimovic has admitted that signing Lionel Messi will take the club to the next level and increase their chances of becoming European champions.

Recent rumours in the French media suggest that the Ligue 1 side are preparing a world record bid for the Barcelona star. Ibrahimovic played alongside Messi during his short spell at the Nou Camp, but the pair struggled to form a consistent partnership during their time in Spain.

The Swedish international admits that the four-time Ballon d’Or winner has the quality needed to help the Ligue 1 side become a force in Europe.

Speaking at a winter training camp, the PSG star said: “If he’s up for sale then the whole world will be after him, not just PSG.

“I don’t know the situation but I think he’s very happy at Barcelona. The press creates this but only he knows the truth. PSG’s project is to dream bigger but if you buy Messi, you don’t dream bigger, you are bigger.”

In recent years the Ligue 1 champions have massively improved their squad with the likes of Thiago Silva, Lucas Moura and Edinson Cavani all moving to Paris. Despite being champions of France, the former Inter and AC Milan striker wants to go one step further and dominant Europe.

He said: “I’m never satisfied, I want to win. We’ve progressed well and quickly. The team has come on very quickly in the right direction.

“There’s a high level of collective quality, our mentality is progressing. Everything’s going in the right direction and I’m delighted.”