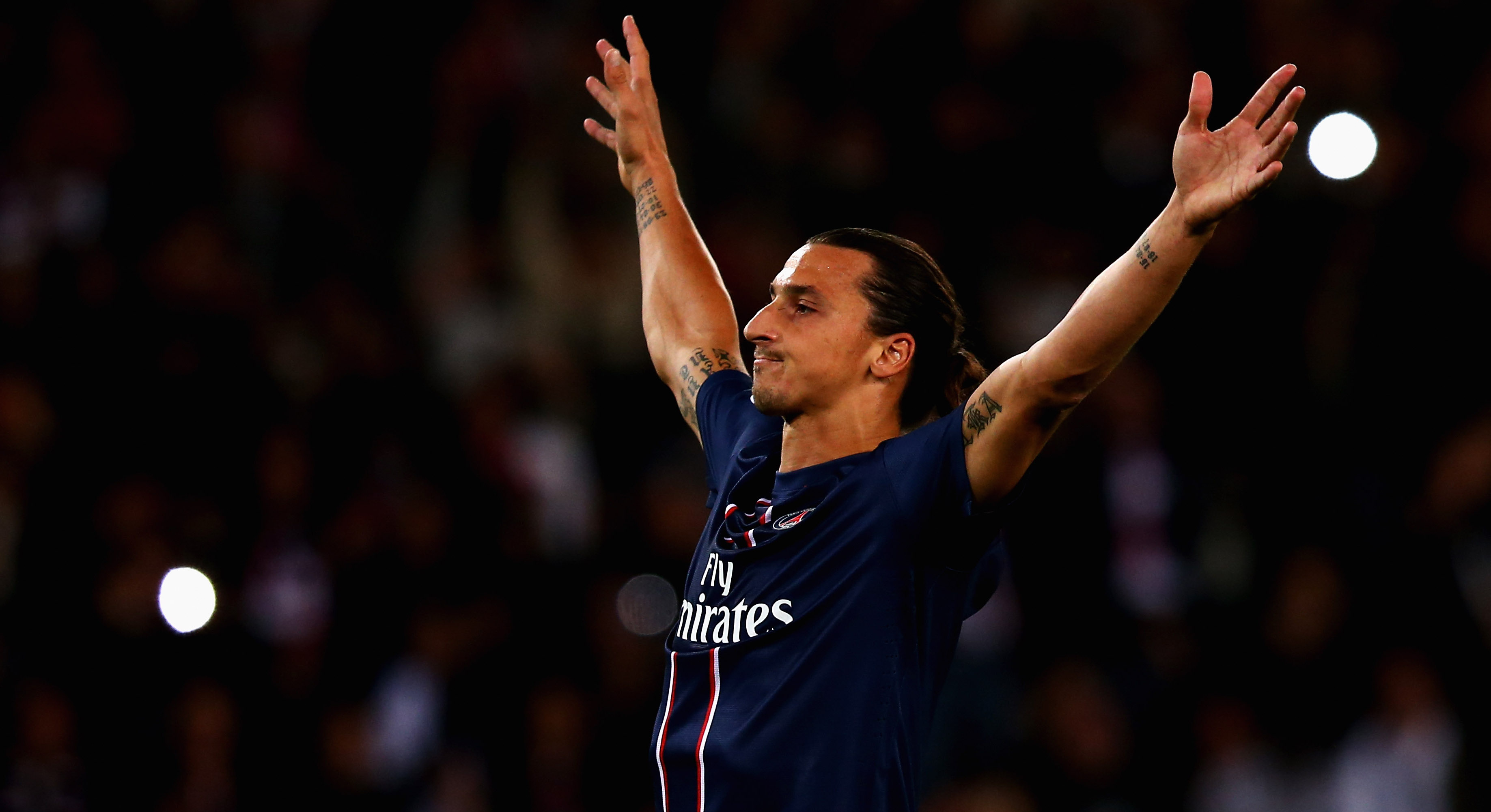 “When you win it’s always a great feeling,” the 31-year-old Swede told reporters on Monday. “We’re almost there, it feels fantastic, after everything you sacrifice. You work really hard for winning these trophies. That’s why I came here, to win. It feels good, it feels very good.”

With five games to go, PSG are on top of the table and nine points clear of second placed Olympique de Marseille.

That status was enough for Ligue 1’s top scorer to be in in high spirits about the possibility of the capital club lifting their first league title since 1994.

Meanwhile, defender Mamadou Sakho has a more cautious approach and is refusing to celebrate before the league is mathematically secure, while insisting that speculation over the future of coach Carlo Ancelotti has had no effect on the team.

“Nothing is impossible in football, mathematically it’s not over. We still need to pick up points. It will be difficult for another club to take the trophy from us. We have experienced players who are able to deal with this situation and we have the right mentality to succeed and win this trophy,” he said.

As for Ancelotti, he insisted that rumours about the Italian coach “don’t affect us and we remain focused on our games.”

He added: “We must try to remain focused on our performances. The most important thing is to remain for us to go for it on the pitch and get the trophy.  We have to do it for the fans, ourselves and the history of the club.”