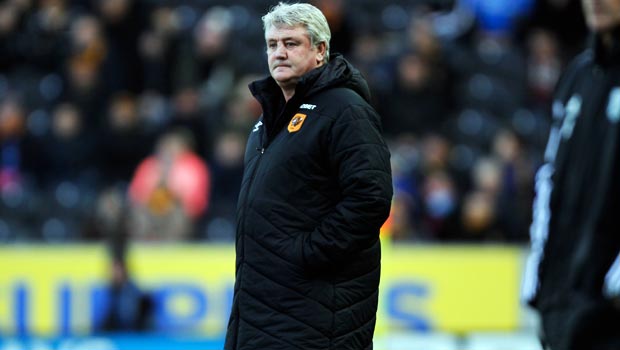 Hull City manager Steve Bruce has played down the chances of him signing any new players in the January transfer window despite the Tigers’ poor form.

Bruce’s side are without a win in their last eight Premier League games and are down in the relegation zone as they sit third-bottom with just two wins and 13 points from 15 games so far.

Results have not gone to plan at the KC Stadium this season and there were suggestions Bruce would dip into the transfer market to improve his options from January.

Bruce brought in Uruguay forward Abel Hernandez for a club-record £10million in the summer, while midfielder Jake Livermore joined for around £8million and Senegal midfielder Mohamed Diame arrived for £3.5million.

The Tigers then drafted in Gaston Ramirez, on loan from Southampton, and Hatem Ben Arfa on loan from Newcastle on deadline day at the start of September but results have been disappointing.

Bruce would not completely rule out signing players in the New Year but admitted it was always difficult to do good business in January.

“The door’s always, always open and if somebody becomes available, who we can bring in to help the squad then, as always, we’ll try and make it happen,” he said.

“If there’s somebody we think can make the difference to us then we’ll try and have a go.

“I’ve really not had a conversation at all with my owners so far and I think that would be wrong after what we did in the summer.”

He added: “I always think that January is particularly difficult because people don’t want to lose their best players, which is normal. So we’ll see what happens.”

Hull are not expected to get back to winning ways when they travel to leaders Chelsea on Saturday. The Blues are 1.18 to get the victory, while Hull are available at a huge 11.66 with the draw rated 7.31.